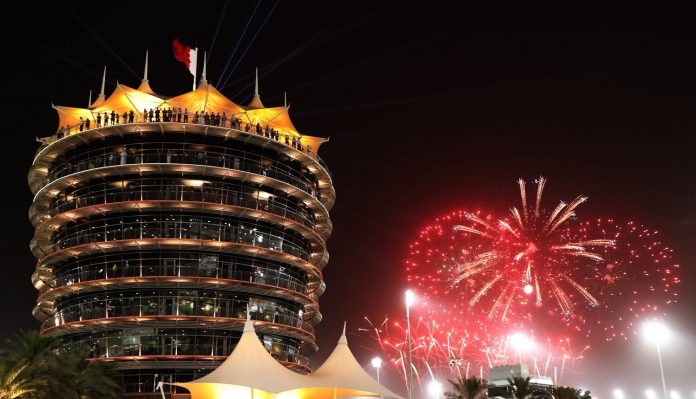 The Bahrain Tourism and Exhibitions Authority (BTEA) revealed that hotel revenues have increased during the 2018 Gulf Air Bahrain Grand Prix with more than 23,000 hotel rooms booked and the total occupancy rate of five-star hotels reaching up to 90%.

“On behalf of the BTEA, I would like to extend my congratulations on the success of Bahrain hosting the 2018 Formula 1 Gulf Air Bahrain Grand Prix, one of the most prestigious international sporting events held in the Kingdom since 2004. The international event showcases the Kingdom’s ability to host leading global events,” said the Chief Executive Officer of BTEA, H.E. Shaikh Khaled bin Humood Al Khalifa.

“The Formula One season significantly contributes to the national economy and strengthens the Kingdom’s position on the international tourism and sports map as it attracts thousands of visitors from around the world. We look forward to hosting the upcoming Grand Prix,” he added. 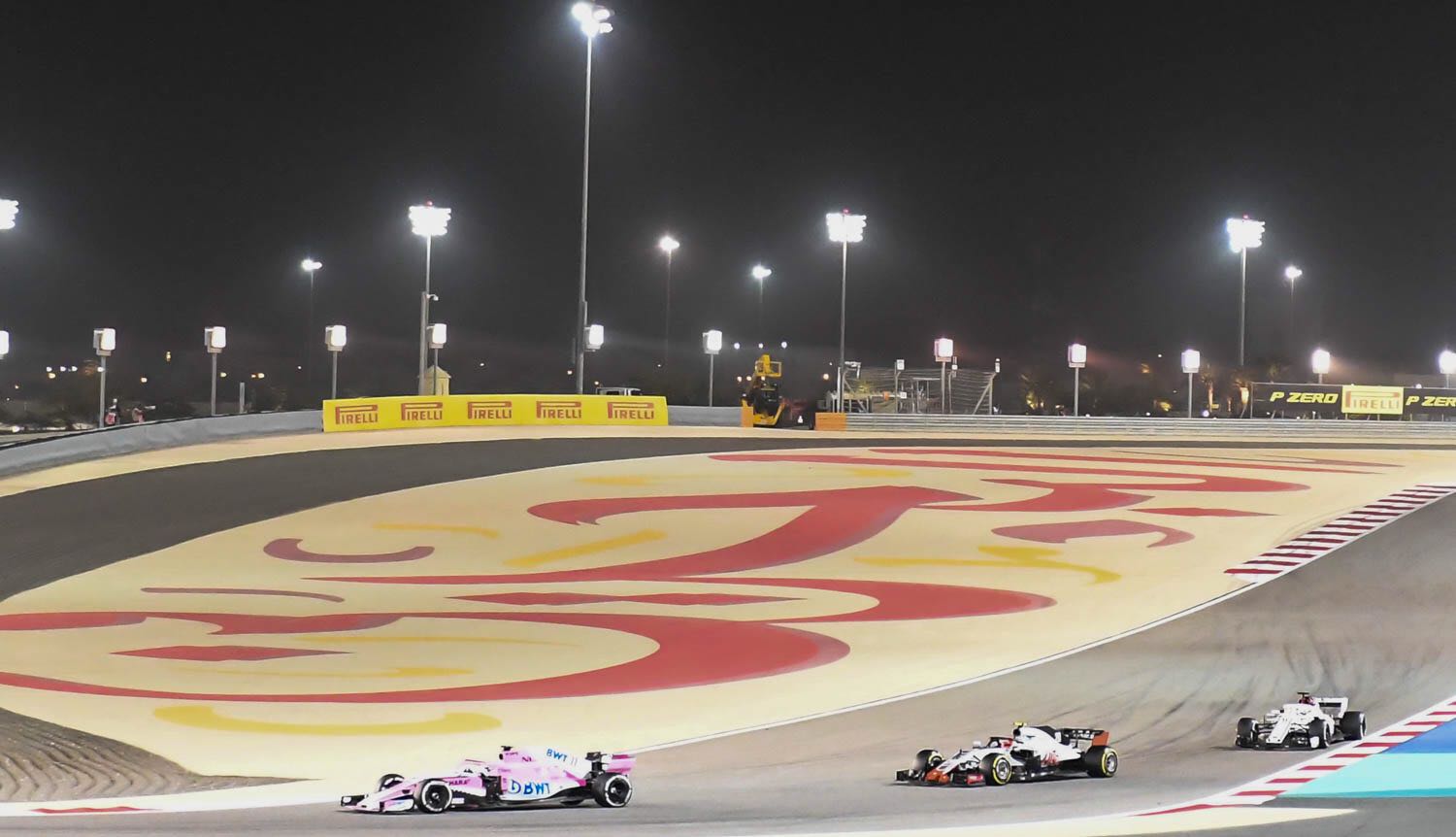 In line with its strategy to promote the Kingdom’s touristic offerings, the BTEA hosted more than 30 media representatives, social media influencers and representatives along with travel and tourism agencies during the Formula 1 2018 Gulf Air Bahrain Grand Prix through its representative offices.

On the sidelines of the Gulf Air Bahrain Grand Prix, the BTEA also organized the ‘Hurafuna’ Handicrafts Festival in Bab Al Bahrain bringing together local handicraftsmen alongside a group of craftsmen from the Republic of Egypt. The festival offered residents and visitors an opportunity to learn about the Kingdom’s handicrafts.

BTEA’s tourism strategy aims to highlight the Kingdom’s tourism infrastructure and offering in order to further attract tourists and visitors from all over the world, as well as promote Bahrain as an ideal family tourist destination endorsed by all representative offices.

Google is “previewing” a new feature here at CES for the Google Assistant on Android phones that turns it into a supercharged screen reader....
Read more
Inside Bahrain

The latest Diner Amical of the Bahrain Chapter of The Chaine des Rotisseurs was at the Fine Cafe, Reef Resort, Bahrain. On Thursday 12th...
Uncategorized

In line with the directives of HM King Hamad bin Isa bin Salman Al Khalifa to the government to undertake the development of a...
© GO ALIVE MEDIA
MORE STORIES