The sporting and entertainment spectacle takes place March 28 to 31 at Bahrain International Circuit (BIC) in Sakhir as the second round of the 2019 FIA Formula 1 World Championship.

Formula 1 action will be complemented on track by a pair of support series in the FIA Formula 2 Championship and the Porsche GT3 Cup Challenge Middle East, ensuring “Limitless” on-track action.

Formula 2 is widely accepted to be the chief feeder series to Formula 1, with many of its graduates moving on to the top flight after honing their skills at this level. 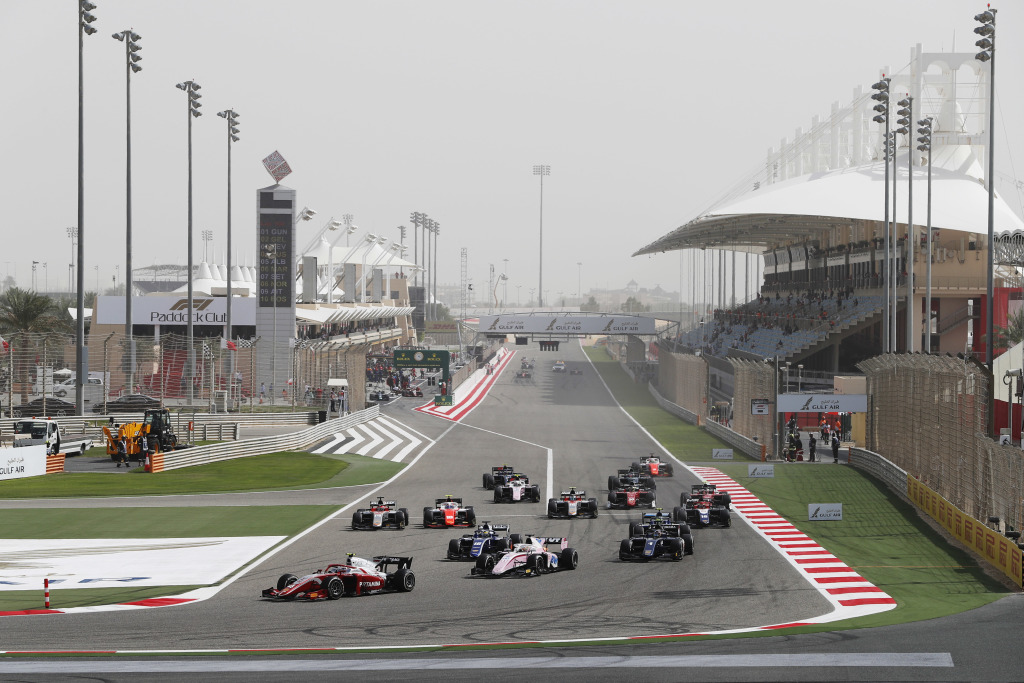 Formula 2 will be staging the opening round of its 2019 season in Bahrain.

The new campaign is set to feature 12 meetings in all, with each weekend running in conjunction with a Formula 1 Grand Prix.

There are 20 cars representing 10 teams on the grid.

Meanwhile, the Porsche GT3 Cup Challenge Middle East is the biggest and most popular one-make motor racing championship in the entire region.

It has been the number one choice of the Arab world’s most promising circuit racing drivers to broaden their racing experience in a professionally run series. Drivers race in identical Porsche GT3 Cup Car 911s, supplied by the founders from Lechner Racing.

At the Bahrain Grand Prix, the Porsche GT3 Cup is holding its sixth and final meeting of its 2018/2019 campaign. 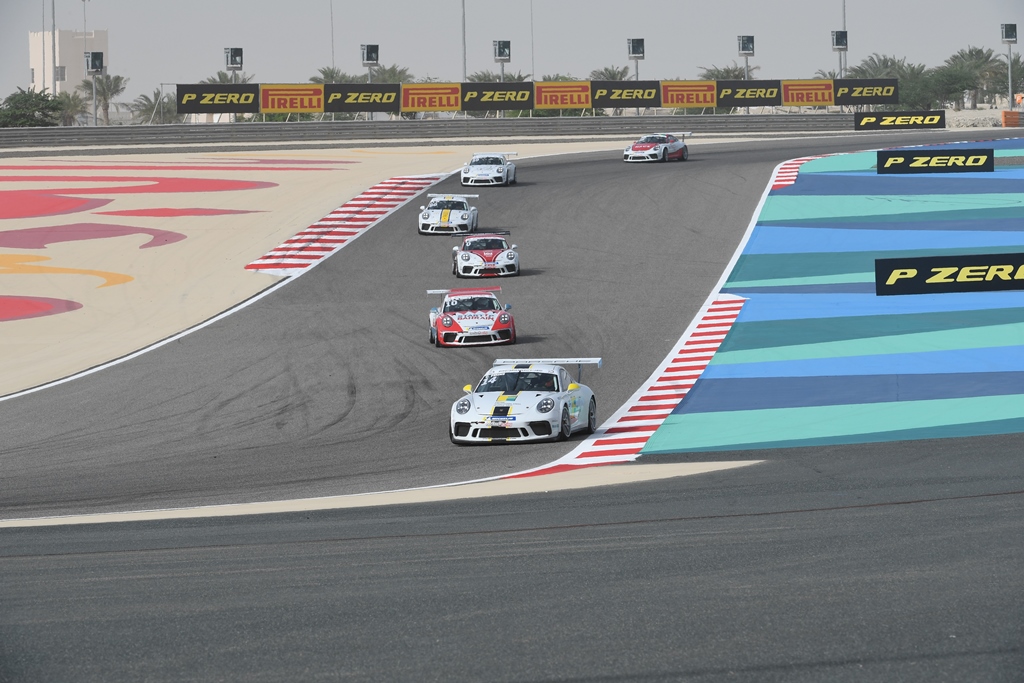 Tickets are selling out fast to the highly anticipated event.

Tickets to the Main Grandstand are BD150 apiece. A Batelco Grandstand ticket for all four days costs BD120, but there are also two other options for Batelco Grandstand seats. For a ticket to Saturday and Sunday only, the cost is BD100, while for Friday only it is BD60.

A four-day ticket to the Turn One Grandstand is BD100; whereas University and Victory Grandstand tickets are BD60 apiece.

It is worth noting that BIC has covered the Value Added Tax (VAT) on all Bahrain Grand Prix ticket prices, saving fans from any additional expense to attend the biggest sporting and social event of the year. The prices are also amongst the most competitive for any event on the Formula 1 calendar.

Tickets can be purchased at the BIC stand at Bahrain City Centre, online at www.bahraingp.com or by calling the BIC Hotline on +973-17-450000.