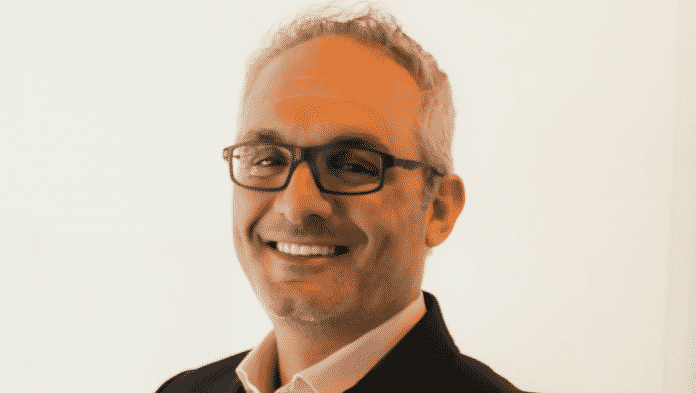 FP7, a leading provider of communication services in the Middle East, North Africa and Turkey, announced today that it will rebrand to FP7/McCann incorporating parent agency McCann into its name. The new brand identity roll out will start from Bahrain before it rolls out across the region. This change comes at a time when FP7 has raised its profile globally, recently being named the 2nd Most Effective Agency in the World as per the Global Effie Index.

Although the company was originally established in Beirut in 1968, Bahrain was its launchpad into the rest of the GCC. Having opened their doors in Bahrain in 1978, the company has gone from strength to strength from humble roots in our Kingdom.

The agency network that has won the respect of the global creative and communication community for work it has consistently produced over the years. FP7 is the ‘Network of the Year’ at the 2018 MENA Effie’s and has won this title for 6 consecutive years. As per the Effie’s Global Index, FP7 was ranked as the most effective creative agency in the World in 2016 and #2 in 2018 and 2019.

“We’re launching our new brand identity in Bahrain as a gesture of respect to where our agency realized it’s ambition. It’s from Bahrain that we launched global brands like Coca-Cola and McDonald’s across the GCC. It’s here where our chairman stills resides. And we are forever grateful for all that Bahrain has given us over the years” says Tarek Miknas, FP7/McCann MENAT CEO.

Tony Deeb has recently been announced as Managing Director of the new FP7/McCann. He will run it along side his continued leadership at UM in Bahrain. “Today more than ever, our clients are looking for an integrated solution. One where we can marry the data rich capability in UM with the creativity of FP7/McCann” says Tony Deeb.

It’s one thing to read about the massive dinosaurs that used to roam the Earth; it’s quite another to imagine how they’d look stomping...
Read more
Entrepreneurial Journey

I never thought of advertising my business when I was a small shopkeeper. The word-of-mouth publicity among customers was sufficient for me in those...
iGA

Big discounts and amazing prizes are at stake as Al Hawaj and CrediMax opens their “5 Hot Days” promotion from 1st to 5th of...
Inside Bahrain