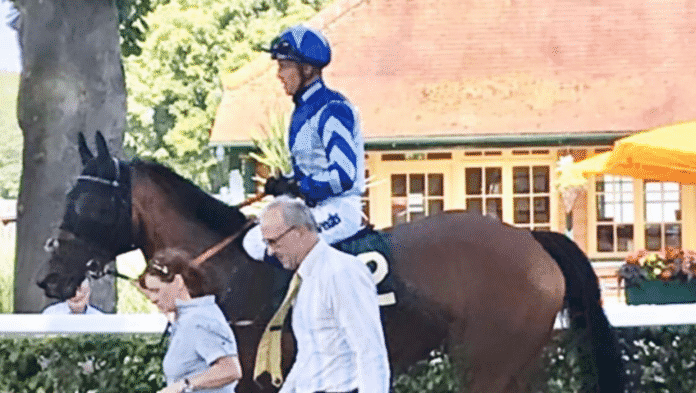 Her owner, HH Shaikh Abdullah bin Isa Al Khalifa expressed his utmost delight at this win, praising the efforts produced by Crowley and Hills to achieve this victory which adds to the series of accomplishments made by Bahraini horse owners in international events. He pointed out that this victory demonstrates Bahrain’s high position in the horse racing sport.

HH Shaikh Abdullah underscored that this win further motivates him to accomplish further achievements at the international level.

You might not be getting much use out of GoPro’s outdoor action cameras during the coronavirus pandemic, so GoPro is making it a lot...
Read more
Spotlight

Gulf Air, the national carrier of the Kingdom of Bahrain, has appointed Mr. Abdulrauf Meer Abdulrahim as Senior Manager Cabin Crew to manage one...
Management Principles