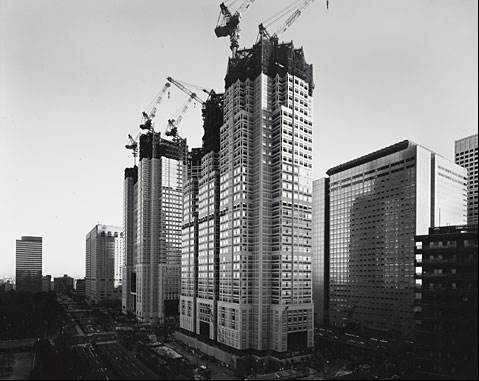 Embassy of Japan in Kingdom of Bahrain is pleased to co-present with Bahrain Authority for Culture and Antiquities and Japan Foundation. The international touring exhibition “Gazing at the Contemporary World Japanese Photography from 1970s to the Present” at the Bahrain National Museum Hall No.1 from February 5th to March 4th, 2017 (Opening: 7:00pm on February 5th, 2017).

This exhibition, “Gazing at the Contemporary World: Japanese Photography from the 1970s to the Present” is an overview of the diverse photographic expression that has emerged in Japan since the 1970s including 76 photographs by 23 photographers. This show is composed of two sections. The first, “A Changing Society,” focuses on human beings as members of society. The second, “Changing Landscapes,” looks at cities, the suburbs, and nature. We hope that through these photographers’ unique views of society and landscape viewers will gain a better understanding of the myriad changes that took place in Japan between the period of rapid economic growth and the early 21st century.

Nvidia is promising big things with the GeForce RTX 3080 graphics card. “Twice the performance” of the RTX 2080 is perhaps the biggest claim...
iGA