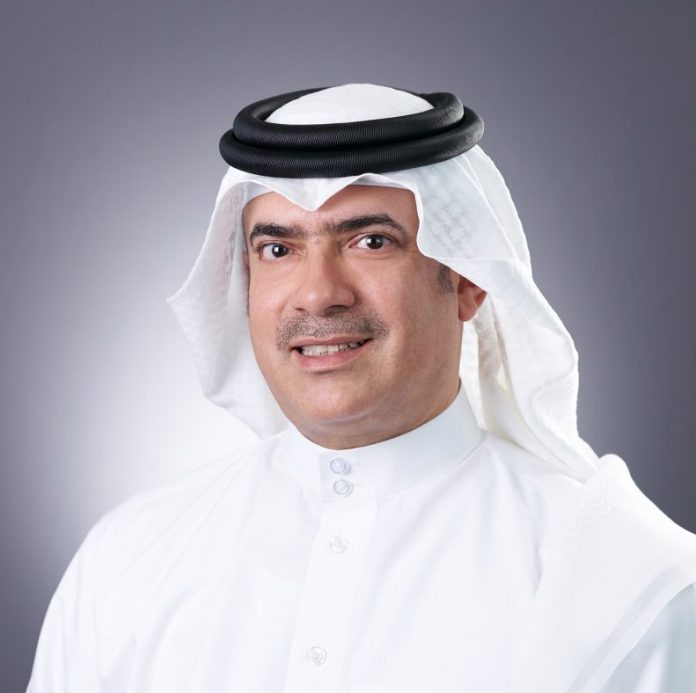 GFH Financial Group (“GFH” or “the Group”) today announced the appointment of H.E. Sh. Ahmed Bin Khalifa Al-Khalifa as the Chairman of GFH-Capital. In this capacity, he will oversee the further expansion of its investment activities supported by his strong experience and more than two decades serving in senior banking investment and leadership posts as well as his deep knowledge of GFH having served as its Chairman from February 2017.

Commenting on his appointment, H.E. Sh. Ahmed, said, “This is an exciting time of growth at GFH-Capital and I’m pleased to assume the Chairmanship of its Board. GFH-Capital is a well-established platform with a strong track record and, building on the momentum of 2017, we are well poised to enter a new era of expansion. This includes plans to effectively increase our transaction capacity both in terms of deal numbers and value as well as to significantly grow our assets under management by further building our base of HNW clients across the GCC.  These activities are central to taking GFH to the next level and I look forward to guiding these efforts in the months ahead.”

Stepping in as Chairman of GFH Group is H.E Jassim Mohammed Alseddiqi, the Managing Director and Chief Executive Officer of Abu Dhabi Financial Group (ADFG), a leading global investment group with more than US$6billion under management.

Mr. Alseddiqi added, “GFH has performed exceptionally well in the last two years and has returned more than US$200million to its shareholders in the form of dividends, bonus shares and treasury share purchases. ADFG strongly supports GFH’s long term growth. I am, therefore, pleased to assume the Chairmanship of the Group’s Board considering our commitment to GFH and our focus on the expansion of its diverse investment activities. 2018 is expected to be another strong year for GFH in which we seek to unlock even greater value from its portfolio of financial and infrastructure assets. We also look forward to strengthening the Group’s relationship with its key stakeholders.”.”

INJAZ Bahrain has recently concluded the fifth edition of its annual program, “INJAZ Talk”. The virtual talks were held remotely through a series of...
Read more
Inside Bahrain

A charity initiative aimed at supporting Bahraini citizens and families and other needy people affected by COVID-19 has been unveiled. The Royal Humanitarian Foundation (RHF)...
iGA

If you’re looking for the most convenient method of updating government records of your official address, then your best bet would be to do...
Entrepreneurial Journey

In response to national COVID-19 mitigation efforts, Gulf Air, the national carrier of the Kingdom of Bahrain, has successfully imported 82 tons of medical...
Management Principles

When I did my dissertation project of the Masters degree 20 years ago on Video Conferencing, the market and business were not prepared to...
Sports This Week