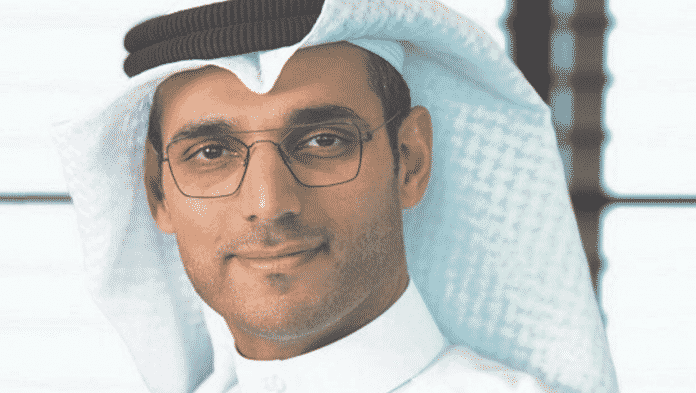 The ratings affirmation was once again supported by strong and increased liquidity reported by the Group and underpinned by an improved funding profile in line with GFH’s strategy to diversify its business and income generating investments and activities. According to the report, increased liquidity is being driven by improved confidence in GFH, which saw sustained growth in money market funds. Also supporting the ratings is GFH’s sound leverage along with satisfactory debt service capacity, and the strong profitability at both the operating and net levels. An additional factor cited as contributing to the ratings is the Group’s sounds capital adequacy and improved internal capital generation rate.

The report also highlighted GFH’s continuous progress on its key strategic objective to transform itself from an investment bank into a financial group, notwithstanding the challenging operating conditions in the region. As GFH diversifies its business model, CI Ratings expects this will even further mitigate the effect of its legacy exposure to real estate development assets and, concurrently, reduce earnings volatility attributed to investment banking.

Commenting, Mr. Hisham Alrayes, CEO of GFH, said, “We’re extremely pleased with continued market recognition in the strong results and progress we continue to deliver at GFH. This confidence in the Group and our outlook is the result of the tangible improvements we have reported at the financial and operating levels including strong levels of profitability and a significantly improved balance sheet and debt profile. Our focus on transforming GFH into a fully-fledged financial Group is also now well in effect and reflects a more diverse business and base for income generation, which has been critical to our continued ability to keep delivering value for our shareholders and investors and which serves as the foundations upon which we are planning our continued expansion and sustainable growth both in the region and in key international markets where we’re active.”

All the Rotary Clubs of Bahrain organised a joint handover event on 29th June 2020 on Zoom. A handover is when the current President...
Read more

The Information & eGovernment Authority (iGA) Chief Executive, Mohammed Ali Al Qaed represented the kingdom of Bahrain at the Ministerial Conference on the Digital...
Wheels and Gears

Gulf Air, the national carrier of the Kingdom of Bahrain, is proudly announcing that it will resume its direct Abu Dhabi and Dubai flights...
iGA