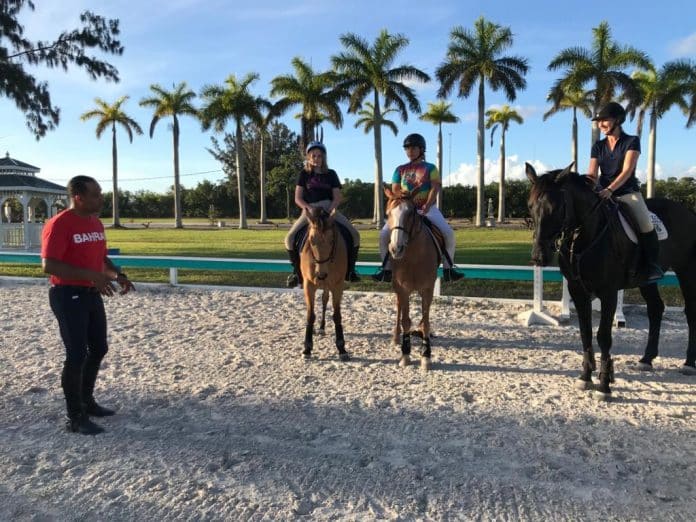 His Highness Shaikh Isa bin Abdullah Al Khalifa, Chairman of the Royal Equestrian and Endurance Federation, expressed his appreciation to the technical and administrative cadres’ efforts in all equestrian sports in the Kingdom which contribute in improving the quality of these sports by participating in different courses and external workshops focusing towards achieving more prospects that brings development to the equestrian sports in the country. Pointing out HH that Sami Ghazwan’s participation in providing showjumping training sessions in Florida, USA will fulfill many goals by reflecting his experiences from a local expertise.

HH Shaikh Isa bin Abdullah Al Khalifa pointed out that the Royal Equestrian and Endurance is keen to extend full support to all technical and administrative cadres by participating in various courses and workshops which helps in improving their capabilities. Where previously, a number of the cadres have already participated in many of the external courses which attained positive recuperation for the Federation’s tournaments. 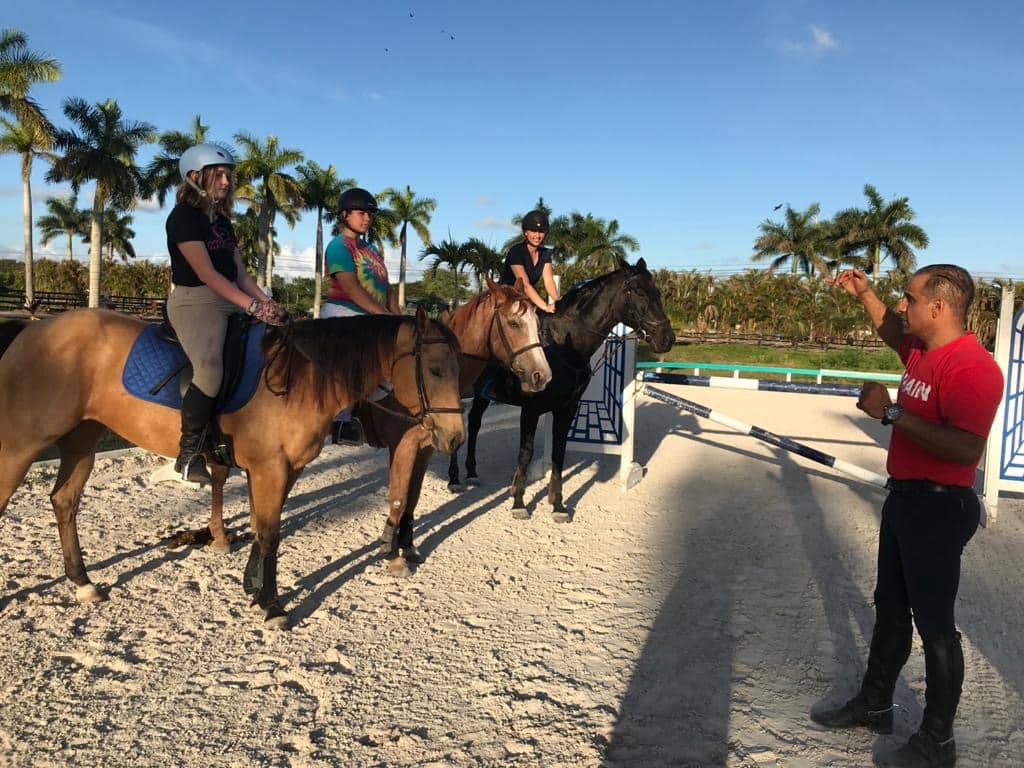 HH Shaikh Isa bin Abdullah Al Khalifa confirmed that the federation will provide necessary support to all cadres during their abroad participation, wishing HH success to everyone.

In this context, the knight Sami Ghazwan commenced showjumping training sessions at Lincoln, USA, where he shared showjumping related interlocutor and supervised a participating-group training.

Sami Ghazwan expressed his thanks to HH Shaikh Isa bin Abdullah Al Khalifa and the Royal Equestrian and Endurance Federation Board of Directors for their continuous support throughout the past period.

Sami Ghazwan confirmed that he had provided a training course in the field of show jumping.

During his participation, the knight Sami Ghazwan ranked first in The Ridge Equestrian Center Championship that was held in Florida, USA by the American Equestrian Federation.

Sami Ghazwan witnessed a successful participation in the 4 years old horses’ stage and at 1.10 meter height as he managed to win the first place with merit and without mistakes to qualify for the differentiation round where he achieved the fastest time and without mistakes.