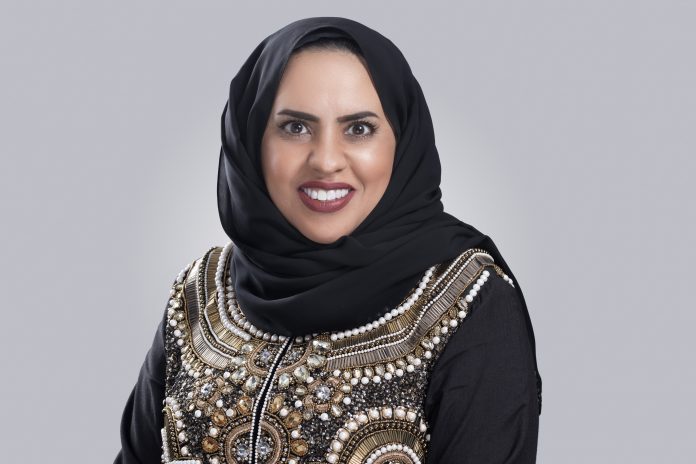 ‘Golden Gate’ to shine at City Centre Bahrain during F1

Golden Gate, a unique real estate project, invites all investors wishing to own a luxurious apartment in the heart of Bahrain Bay to visit Golden Gate’s stand at Bahrain City Centre, throughout the Formula 1 weekend starting March 28th.

Vice President of Sales and Marketing at Golden Gate, Eman Al Mannai, stated that the Golden Gate sales and marketing team will introduce visitors to the property which is the first real estate project of its kind in the Kingdom of Bahrain. “Visitors at the Golden Gate stand at City Centre Bahrain will have the unprecedented opportunity to not only invest in the project, but to win valuable offers and gold,” said Ms. Al Mannai.

The Golden Gate property consists of 746 luxury apartments divided over two towers and one of them aims to be the tallest residential building in the Kingdom of Bahrain. “The stand is being held while Bahrain prepares for the Formula 1 since it is the biggest sporting event on the island. It provides us with an excellent opportunity to showcase Bahrain’s economic and real estate evolution to visitors,” she explained.

During the Formula 1 in Bahrain, visitors will have the opportunity to learn about Golden Gate freehold projects, which allows individuals of different nationalities to obtain residence permits in the Kingdom when they invest.

Spread over a sprawling 140,000 sqm area, Golden Gate provides striking views of the waterfront while showcasing a contemporary interpretation of traditional architecture.

This massive project reflects Bahrain’s approach to bridging the gap between civilizations, across the region and throughout history.

“The Golden Gate project is the embodiment of uniqueness and is an architectural masterpiece.  It draws its design from the Kingdom of Bahrain with its sails, and Indian jewellers at the top and bottom of the towers, creating an aesthetic embodiment of the global partnership between India’s Ajmera Mayfair Realty Group with Kooheji Golden Gate Property Bahrain”, she said.

Golden Gate consists of two towers with 45 and 53 storeys and a total of 746 luxurious apartments. The project will accommodate 999 cars spread over 7 floors.