Having an international driving license while you’re...
NewsGood Bye to the Iconic Lady, Who was Part of Bahrain’s History too…

Good Bye to the Iconic Lady, Who was Part of Bahrain’s History too… 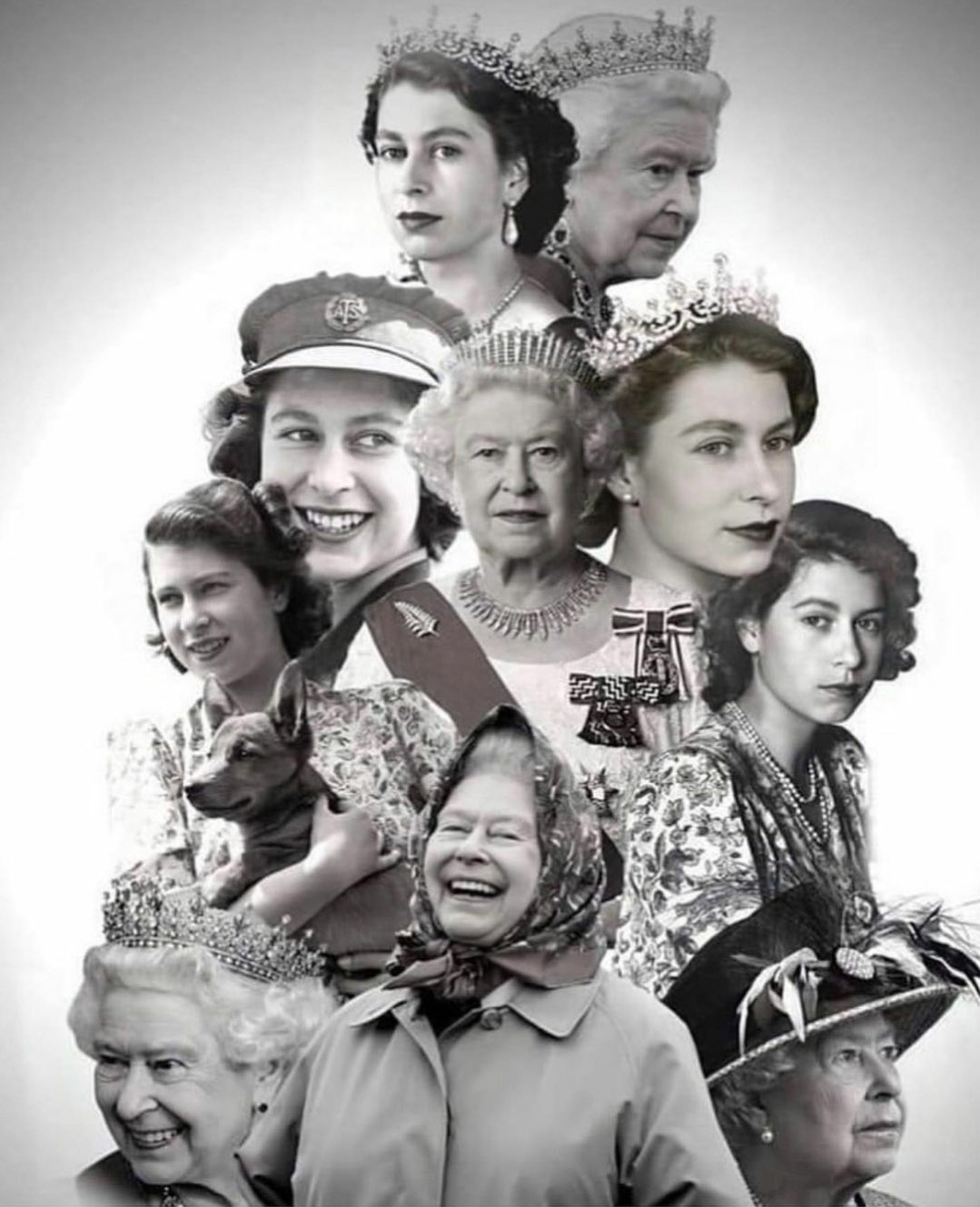 Queen Elizabeth II died peacefully in her sleep at Balmoral Castle, Scotland, at the age of 96 on Thursday, September 8th. She was the longest serving monarch in British history, having inherited the crown from her father in 1952, and the world’s oldest head of state.

With flags lowered at half-mast, Bahrain also mourned the death of HM Queen Elizabeth II, with HM the King, HRH the Crown Prince and Prime Minister, the Speaker and the Chairman of the Shura Council sending condolences to the UK, and people taking to social media to share their grief the Queen’s passing.

HM King Hamad bin Isa Al Khalifa has extended his heartfelt condolences to King Charles III, members of the Royal Family, and the people of Britain. In a cable of condolences, HM the King paid tribute to HM Queen Elizabeth II’s exemplary reign and immeasurable contribution to the deepening and strengthening of relations between Bahrain and the United Kingdom. The world has lost a great source of inspiration and strength whose wisdom and humanity will be missed by all, HM King Hamad emphasized.As a mark of respect for Queen Elizabeth II, HM the King has ordered that flags be lowered to half-mast for three days.

In his cable of condolences, HRH Prince Salman bin Hamad Al Khalifa, the Crown Prince and Prime Minister, commended Queen Elizabeth II’s lifetime of selfless service to the United Kingdom, the Commonwealth, and their peoples. HRH noted the Queen’s defining contribution to fostering close and distinguished relations between Bahrain and the United Kingdom and their peoples.

“Rest in Peace Your Majesty,” HH Shaikh Nasser bin Hamad Al Khalifa, Representative of HM the King for Humanitarian Work and Youth Affairs, posted on his Instagram account. “Our deepest condolences for the loss of Her Majesty the Queen – An outstanding human being who loved her country and served it well,” he also posted.

Speaker Fawzia bint Abdullah Zainal said that Bahrain “recalls the outstanding qualities of HM Queen Elizabeth, who, over decades, represented a global symbol, a reference for her nation, her people and the world in human values, tolerance and love, and gained the respect of the world.”

Shura Chairman Ali Saleh Al Saleh recalled the outstanding efforts of the late Queen and her great contributions to the development of the United Kingdom over seven decades.

“On behalf of the Bahraini people, we extend our sincere & heartfelt condolences to the Royal Family and people of UK for their immeasurable loss,” the Bahrain embassy in the UK posted on its Twitter account.

The UK embassy in Bahrain said that a public condolence book at the British Embassy will be open daily from Sunday 11 – Monday 19 September (exclusive of weekends) from 10am to 2pm.

An online condolence book is also available at http://royal.uk, the UK embassy said.

HM the Queen’s death dominated the front pages of Bahrain’s dailies both in Arabic and English, recalling her visit in to Manama in February 1979. The late HM Queen Elizabeth II paid her first official visit to Bahrain in 1979 during the era of HH Shaikh Isa bin Salman Al Khalifa.

In 2016, Bahrain celebrated the 200th anniversary of its relations with the UK, which embodies the depth of those ties between the two friendly kingdoms and peoples and their continued desire to bolster their cooperation further, particularly following the visit of Prince Charles to Bahrain in the same year, and HM King Hamad’s visit to Britain, when he attended the international Royal Windsor Horse Show, and the launch of a book, entitled “Celebrating 200 Years Together: The Bicentenary of British-Bahraini Relations Paperback”.

In addition, the numerous exchanged visits between the members of the two royal families, and the sports interests of HM the King and the late HM Queen Elizabeth II have contributed to strengthening bilateral relations across various fields. HM King Hamad paid many visits to the United Kingdom, the late of which was to attend the Royal Windsor Horse Show 2022, at the invitation of the late HM Queen Elizabeth II. HM the King also made numerous official visits to Britain, which reflects the depth and strength of bilateral relations. Over the past decades, the two friendly countries have signed many agreements, protocols and memoranda of understanding to enhance the level of their partnership and coordination in the political, diplomatic, security, military, economic, cultural and educational fields, among others.

The special status of the long-standing Bahraini-British ties is reflected in the depth of distinguished relations of cordiality, friendship and respect between His Majesty King Hamad bin Isa Al Khalifa and His Royal Highness Prince Salman bin Hamad Al Khalifa, the Crown Prince and Prime Minister, and the UK Royal Family, represented by the late Her Majesty Queen Elizabeth II and His Majesty King Charles III.