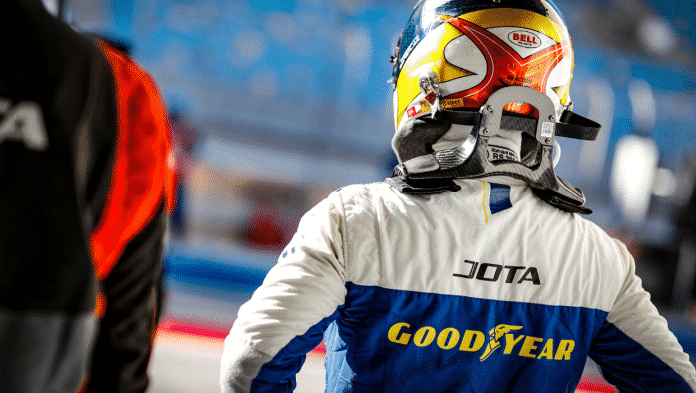 Building on its remarkable triumph in the third round of the 2019/20 FIA World Endurance Championship (WEC) at Shanghai six-hour race, Goodyear put its newly developed range of tires to the test again during the fourth round in Bahrain. The two-day event took place at the Bahrain International Circuit in Sakhir, where guests were invited to attend a press conference and the qualifying race on Friday, December 13, 2019, followed by the eight-hour endurance race on Saturday, December 14, 2019. 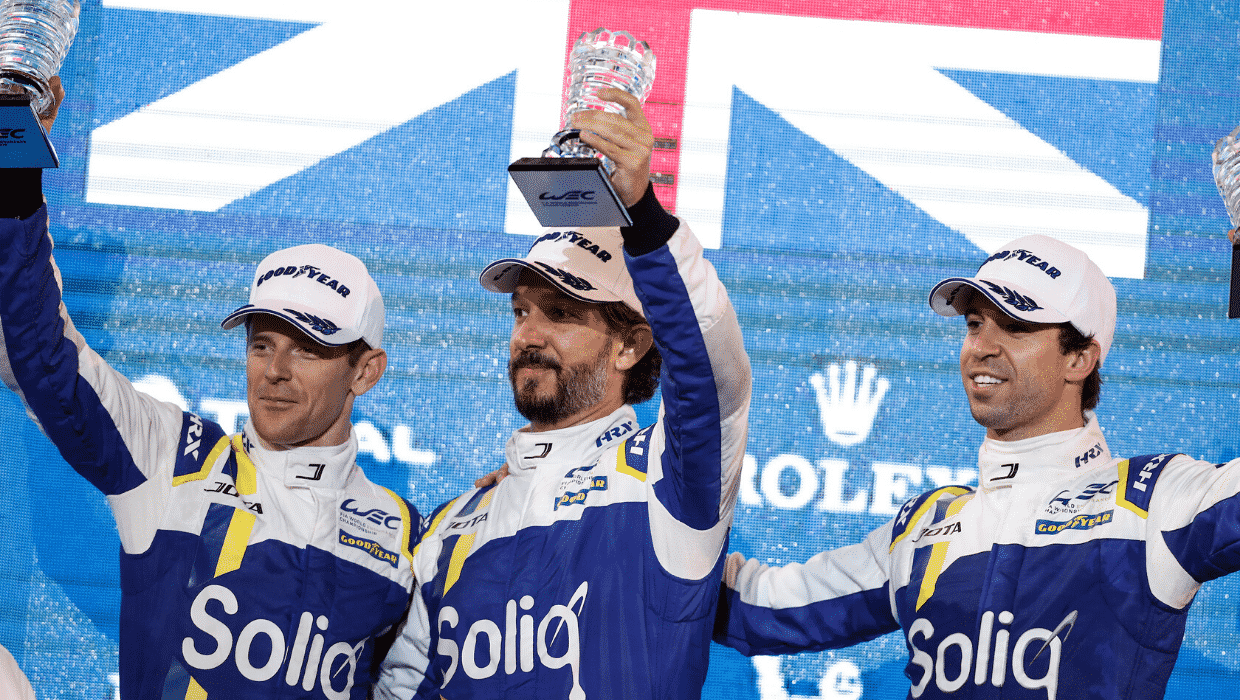 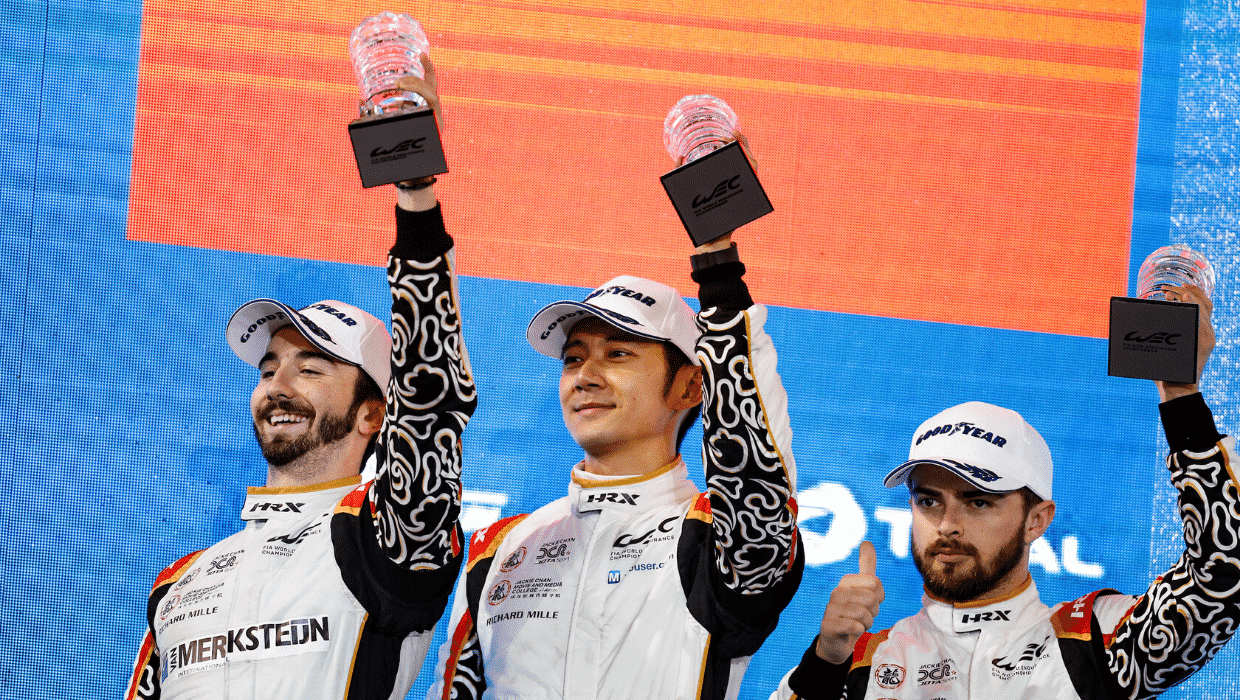 Goodyear equipped racing teams scored a double podium finish following the eventful race, that saw Jackie Chan DC Racing and drivers Ho-Pin Tung, Gabriel Aubry and Will Stevens finishing in third-place, and taking the lead in both the drivers and team class championships. They finished just behind Goodyear stablemate, the Jota Sport Oreca of Roberto Gonzales, Anthony Davidson and Antonio Felix da Costa, who came in at second place, taking the lead in the LMP2 standings.

Further cementing Goodyear’s position as a leading tires manufacturer with over 120 years of innovation in tire design technologies, it was announced during the press conference hosted on the Friday before the race that Goodyear will be the sole tire supplier for the LMP2 category of the 2020/21 FIA World Endurance Championship. The press conference saw the attendance of leading industry figures as well as key automotive media and influencers from across the region who got the chance to meet the Goodyear teams and racing legends of today.

Stemming from its long-standing passion for motorsport and its commitment to elevating industry standards through providing high performing products and services, Goodyear touched on its return to WEC at the press conference, and the importance of tires’ durability and consistency in long-endurance races. 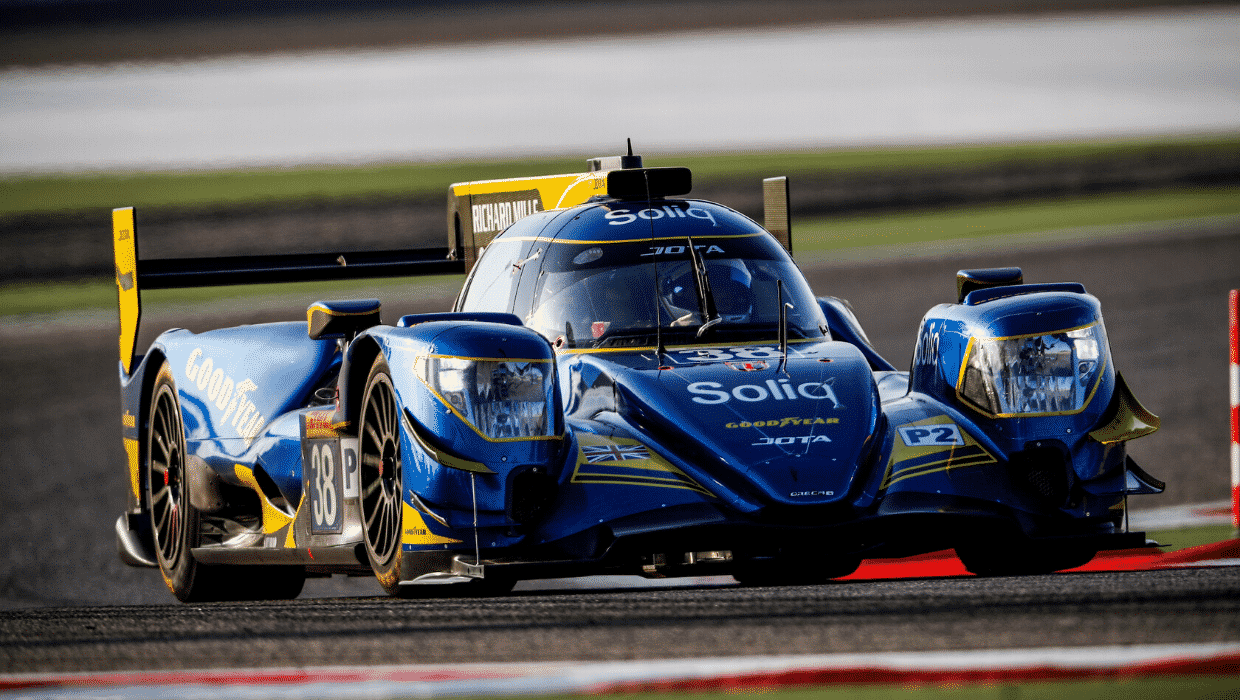 Mike McGregor, Endurance Programme Manager at Goodyear, praised the podium winning teams’ performances saying: “The FIA World Endurance Championship this year marks a milestone for us. The results so far this season, including a win in Shanghai in the LMP2 prototype class and now the championship lead following a double podium at Bahrain, demonstrates the consistent performance of the tires over long stints and our commitment to the industry. It was an honor to take part in a top-level global racing event during our first comeback season to motorsport after a 13 years break, and to showcase our latest technologies on the Bahrain International Circuit amidst leading racing enthusiasts and industry professionals.”

Mercedes-Benz has just pulled the wraps off of a wild new concept car that was inspired by the 2009 movie Avatar called — what...
Read more
Wheels and Gears

Bin Hindi Motors, the exclusive distributor of KIA MOTORS in Bahrain recently unveiled the enhanced New 2020 Niro Hybrid in the Kingdom. From every angle,...
Read more
Wheels and Gears

Segway’s newest self-balancing vehicle won’t require you to stand up. Dubbed the S-Pod, the new egg-shaped two-wheeler from Segway-Ninebot is meant to let people...
Read more
Wheels and Gears

Motorcity has unveiled the all-new Tiggo 8 at its showroom in Sanad. The latest addition to the Chery line-up is a 7-seater SUV that...
Read more
Wheels and Gears

Al Haddad Motors have recently held a handover ceremony in which 5 Mercedes-Benz Vito Tourers were delivered to GO Easy Car Rental. Present at the...
Read more

In line with the directives of HM King Hamad bin Isa bin Salman Al Khalifa to the government to undertake the development of a...
iGA

As part of its ongoing co-operation and strong bilateral relations, a delegation from the Ministry of Education visited Ebrahim K. Kanoo Managing Director, Mr....
Entrepreneurial Journey

Batelco has concluded the 'Duel Game' competition which formed part of its ‘Fact of the Day Service' campaign. Prizes ranged from daily to weekly...
Inside Bahrain

Friendship Society for the Blind in Bahrain was established in 1981. Initiated by some blind teachers and students for having a society for the...
Uncategorized