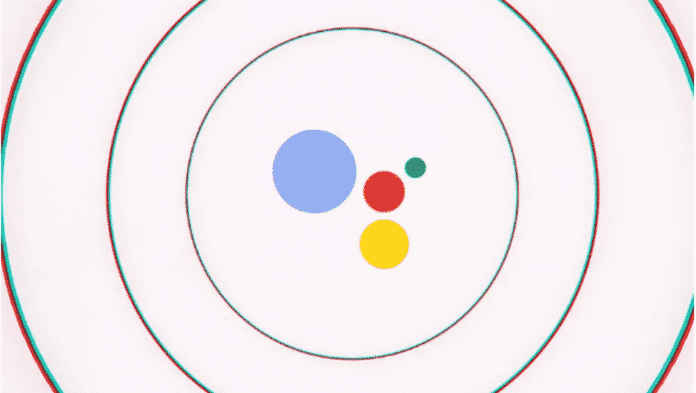 Google Assistant will let you send reminders to friends and family

Google is adding a new feature to its Assistant that will let you assign reminders to other people, so long as that person is part of an opt-in group of trusted fellow Assistant users. The feature is designed mostly for families — it will function via the Family Group feature — so that a parent can send reminders to their children or a spouse and have that reminder pop up on a mobile phone or a Google Assistant-powered Smart Display. But it can also work for friends or roommates, the company says.

The process is pretty straightforward. In a demo last week, a Google representative showed  how you can create a reminder with voice or text and set it to show up at a certain time or to pop up when the receiver is at a certain location. You can set reminders to repeat, and you can also check a history of reminders you’ve sent other users or ones you have received and still have to take care of. All of this works through standard, “Hey Google,” prompts, just like other Assistant features.

Google says the idea is not necessarily to give you a way to incessantly nag your friends or family members with ludicrous requests. The company imagines reminders working as a way to send notes of encouragement, jokes, or casual conversation in an asynchronous or scheduled fashion. For example, you can use the assignable reminder feature to wish somebody luck on a big work presentation at a designated time, in the event that you won’t be able to send a text when you’d like the message to go through. That said, Google will also let you block people; the company says blocking exists mostly so kids can’t spam their parents.

There are a few requirements to get the feature working. You’ll have to create a Family Group online at families.google.com to manage both phone and Smart Display reminders, and that will be necessary for people who don’t live in the same household. You can also rely on the multiple-account system of a Smart Display or smart speaker with Assistant built in, so long as Voice Match is turned on.

To send a reminder to someone, Google says that person will need to be in your Google Contacts list. For children under 13 to access assignable reminders, parents will need to create a privacy-compliant account through the company’s Family Link platform, and then pair that account with and the child’s voice to a Google Home speaker.

Google says the assignable reminders feature will start rolling out over the next month, starting with select English-speaking regions, including the US, UK, and Australia. The feature will also work at launch in those regions on the Google Nest Hub Max, the new Google and Nest co-branded Smart Display that will be released on September 9th.