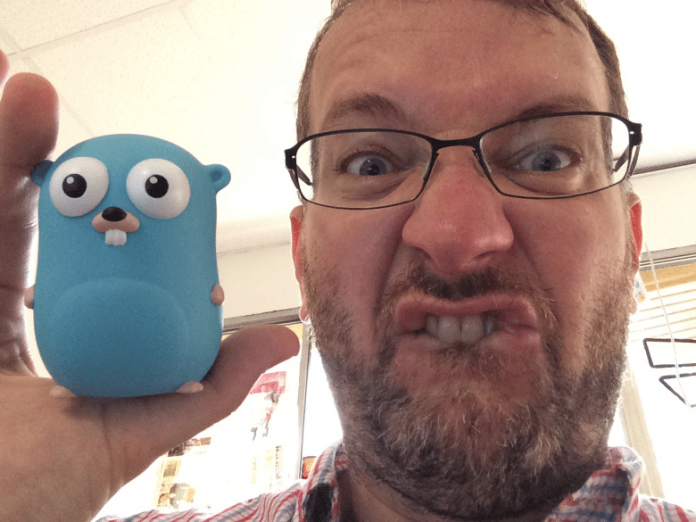 Google today announced that support for the Go programming language in the Google App Engine Platform as a Service (PaaS) is finally generally available and backed up by a service-level agreement. For the past four years Go support on Google App Engine has been available, but in beta, without an assurance of uptime.

And going forward, Google will be doing more around Go, the open-source language that was originally developed at Google.

“This announcement won’t change how you use App Engine today, but we have heard your feedback: We will continue to make significant investments in App Engine for Go, including an improved SDK and an upgrade to the Go 1.5 runtime,” Go product manager Jason Buberel wrote in a Google Groups post about the news. “Our goal is to make App Engine the best deployment platform for Go programmers.”