The World Peace Award Won by the Kingdom 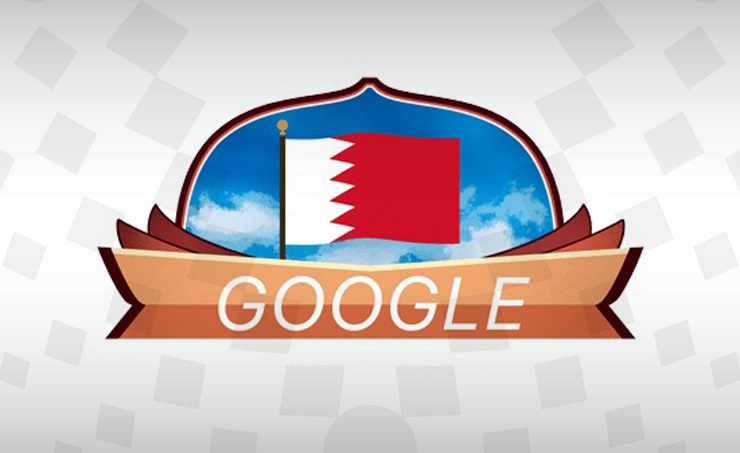 Tech giant Google has joined Bahrainis and the international community in celebrating the Kingdom’s National Days, in commemoration of the establishment of the modern Bahraini State as an Arab and Muslim state, founded by Ahmed Al Fateh in 1783, and the anniversary of His Majesty the King’s Accession to the Throne.

“Since 1971, Bahrain has undergone significant developments in its economy, education, and healthcare, transforming the nation into a key financial, commercial, and tourist center of the Gulf,” Google said.

“Traditionally, Bahrain’s historic achievements and culture are celebrated over two days with entertainment such as magic and laser shows, concerts, televised fireworks, and acrobatic performances. Many of the country’s renowned landmarks, such as the Riffa Clock Tower, are decorated with the national flag, and lights; flowers are planted to brighten many of its main streets.