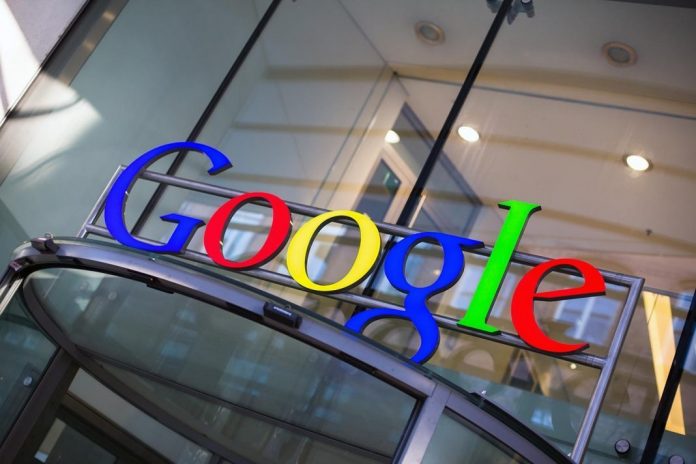 Google announced that its Cloud Deployment Manager service is now available for anyone to use on the Google Cloud Platform. It’s a managed service where operations people can use to automate the process of setting up cloud infrastructure for applications to run on. The service first became available in beta in May.

Alternative configuration management systems come from venture-backed startups like Puppet, Chef, Ansible, and SaltStack. But none of them was built exclusively with the Google cloud infrastructure in mind. The tool is just one more thing that companies can use when they start building and running software on the Google public cloud. Competing clouds from Amazon, IBM, and Microsoft, among others, are also getting new features all the time.