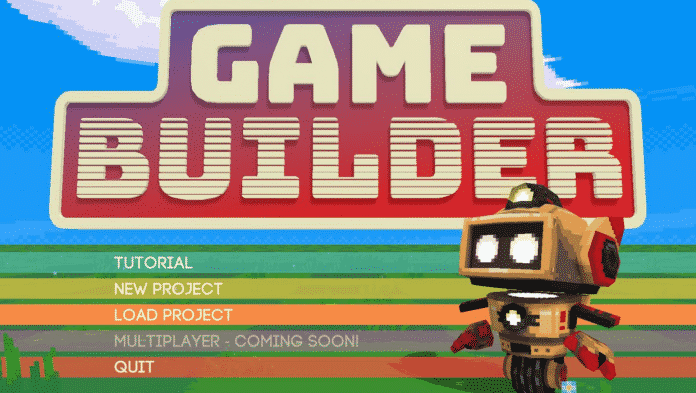 GOOGLE MADE A VIDEO GAME THAT LETS YOU BUILD VIDEO GAMES

Google has created a video game called Game Builder that allows you to craft simple Minecraft-style games for yourself and others to play through. The game lets you drag and drop characters and scenery into an empty sandbox to construct your world, then use preset commands to string together how things interact.

It’s free to play and available on both Windows and macOS. The game comes from Area 120, Google’s incubator for experimental projects (some of which have quickly disappeared, others of which have made their way into other Google products).

Game Builder has actually been available through Steam since November 1st last year (it already has 190 reviews, with a “very positive” score), but Google, which is certain to get a lot more people playing.

Game Builder has a coop mode, so multiple people can build a game together at once. You can also share your creations and browse through the games made by others.

While the whole idea of the game is to let people start designing without having any expertise in coding, the game does allow people to get more advanced as their interest grows. The interaction system works with “if this then that” logic, and players can craft their own interactions with JavaScript if they’re familiar with it.

Gulf Air, the national carrier of the Kingdom of Bahrain, has appointed Sh. Ali bin Mohammed Al Khalifa as Director Strategy and Planning to...
iGA

All the Rotary Clubs of Bahrain organised a joint handover event on 29th June 2020 on Zoom. A handover is when the current President...
Wheels and Gears

It’s one thing to read about the massive dinosaurs that used to roam the Earth; it’s quite another to imagine how they’d look stomping...
Entrepreneurial Journey

Gulf Air, the national carrier of the Kingdom of Bahrain, will resume its direct Athens and Cairo flights with scheduled operations starting from 01...
Sports This Week