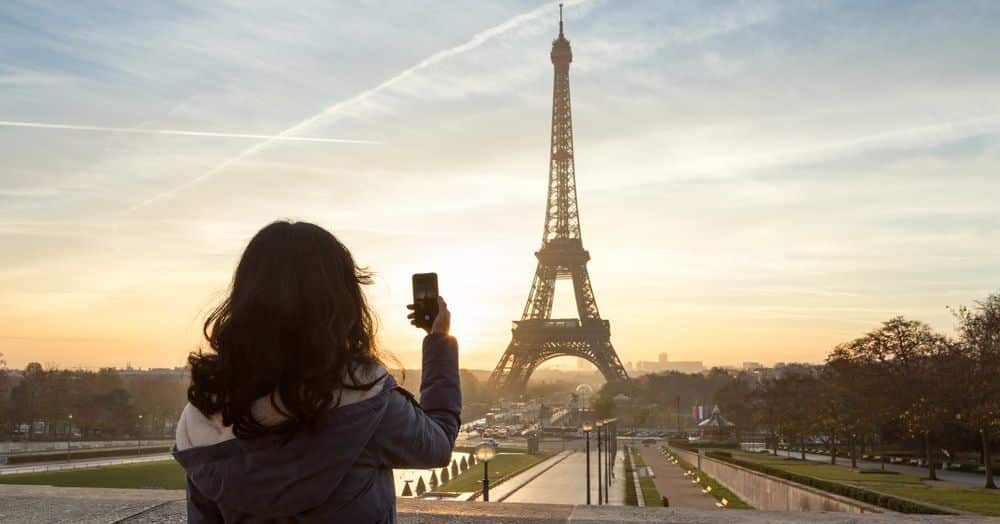 Google is adding a few notable new features to Live View, the augmented reality mode of Google Maps that lets you hold your phone up and see visual overlays over the real world as its captured by your mobile camera’s viewfinder. The biggest addition is the ability to see visual cues corresponding to notable landmarks in your field of view, as well as information about how far away a landmark might be and directions on walking there.

“These landmarks can include iconic places, like the Empire State Building in New York and the Pantheon in Rome, and easily recognizable places, like local parks and tourist attractions,” explains Mirko Ranieri, a product manager on the Google Maps team. The feature will go live on Android and iOS soon, Google says, with support in 25 cities, including Berlin, London, New York, Rome, San Francisco, and Tokyo. (Google has a full list at the bottom of its blog post.)

Another nice feature coming to View Live is the ability to pop right into the mode from transit directions, so you can more easily see how you’re oriented when you, say, leave a subway station and find yourself at a busy and potentially confusing intersection.

Google has a couple more add-ons to Live View. Those include location sharing, for seeing overlaid distance from and directions to a friend who’s shared where they are on Google Maps, and more accurate pins so that notable streets, landmarks, and other places that involve changes in elevation appear more accurately in Live View when set as destinations. Both of those features, alongside Live View in the transit tab, are arriving in the coming weeks, Google says.