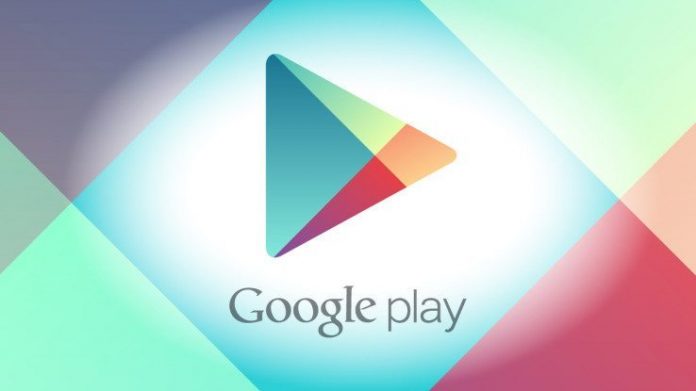 Google has long given Android developers the option to manage closed beta tests from the Google Play Developer Console. To join these betas, users had to become part of a Google+ community or Google Group, however. That was obviously not the most intuitive way of joining a beta program, but at the time, this idea fit in well with Google’s obsession with all things Google+. Starting today, that Google+ requirement is gone and Google now allows developers to set up closed betas using email addresses and open betas.

Bypassing Google+ seems to be a thing at Google right now, but more importantly, this new program gives developers some much-needed flexibility in how they test their apps. They could always release two apps into the store, of course (and many developers did that), but that adds yet another level of complexity to the process. The new open beta program is exactly what you think it is. Developers can simply give users a link to join the beta and that’s it. That way, they can test the app with a large number of users, but Google also gives them the ability to cap the number of testers. To join a closed beta, potential testers have to sign up with an email address (or the developer has to upload a .csv file with addresses) and the developer has to explicitly allow them into the beta program.

Zain Bahrain, a leading telecoms operator in the Kingdom, has recently won the ROI Institute's best-published case study 2019 Award for a study aiming...
Sports This Week

Capital Governor, Hisham bin Abdulrahman, has followed up on the distribution of 3,000 food baskets, within the “Your Food at Your Home” initiative launched...
Entrepreneurial Journey

The novel coronavirus (COVID-19) pandemic has affected all of us in different ways, some more severely than others. To help the Bahraini Community  overcome...
Spotlight

Dr. Muhammad Shaban, Head of Health programs & Policies of the Supreme Council of health and member of the national team to address the...
Uncategorized

The Labour and Social Development Ministry has announced the launch of the electronic employment procedures as of Monday, noting that job-seekers are now provided...
© GO ALIVE MEDIA
MORE STORIES