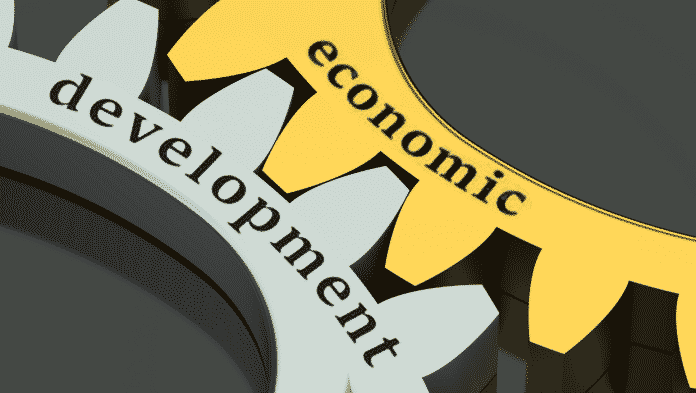 All the developed countries today passed through different stages of development. Initially, the contribution of the agricultural sector dominates. For example, at the early stage of development, the contribution of the agricultural sector is high followed by the manufacturing sector which may be little more than the service sector.

In both ways, trade deficits will decrease, the trade surplus will increase and the twin forces will improve budget surplus. In addition, the inquisitive minded Bahrainis and other GCC nationals will find high paying creative jobs which they will like and enjoy. A win-win situation that will take GCC countries to another heights of high growth, higher per capita income, a higher standard of living and prosperity.

By Dr. Mohammad Selim, Department of Economics and Finance, College of Business Administration, University of Bahrain

Despite the decline in lschemic Heart Disease (IHO) mortality in both women and men. women remain the majority who die from cardiovascular disease (CVD),...
Read more
Uncategorized

Several researchers (inside and outside Bahrain) are reporting, and independent research confirms, that artificial intelligence (AI) will reshape our economy and the roles of...
Read more
Uncategorized

The Bahrain Economic Development Board (EDB) announced it will be hosting the third annual Bahrain Tech Week from September 15 – September 19. The...
Read more
Uncategorized

Bahraini movie lovers are well aware that Science Fiction movies and books that are futuristic with ideological technologies dressed in a story, or are...
Read more

Batelco, the leading digital solutions provider in the Kingdom has expanded its cloud connect solutions portfolio with the introduction of Google Cloud Interconnect. The...
Read more
Beauty

Sony Middle East & Africa has upped its flagship MASTER Series in Bahrain with the launch of the new Z9G 8K LED and A9G...
Inside Bahrain

The doshas are biological energies found throughout the human body and mind. They govern all the physical and mental processes and provide a unique...
Entrepreneurial Journey

Once, on a holiday, one of our stores was more crowded than usual and there was a crowd in front of the billing counter....
Wheels and Gears

Artificial Intelligence has been the technology story in Bahrain and round the world during 2019 and it doesn’t look like the excitement is going...
© GO ALIVE MEDIA
MORE STORIES