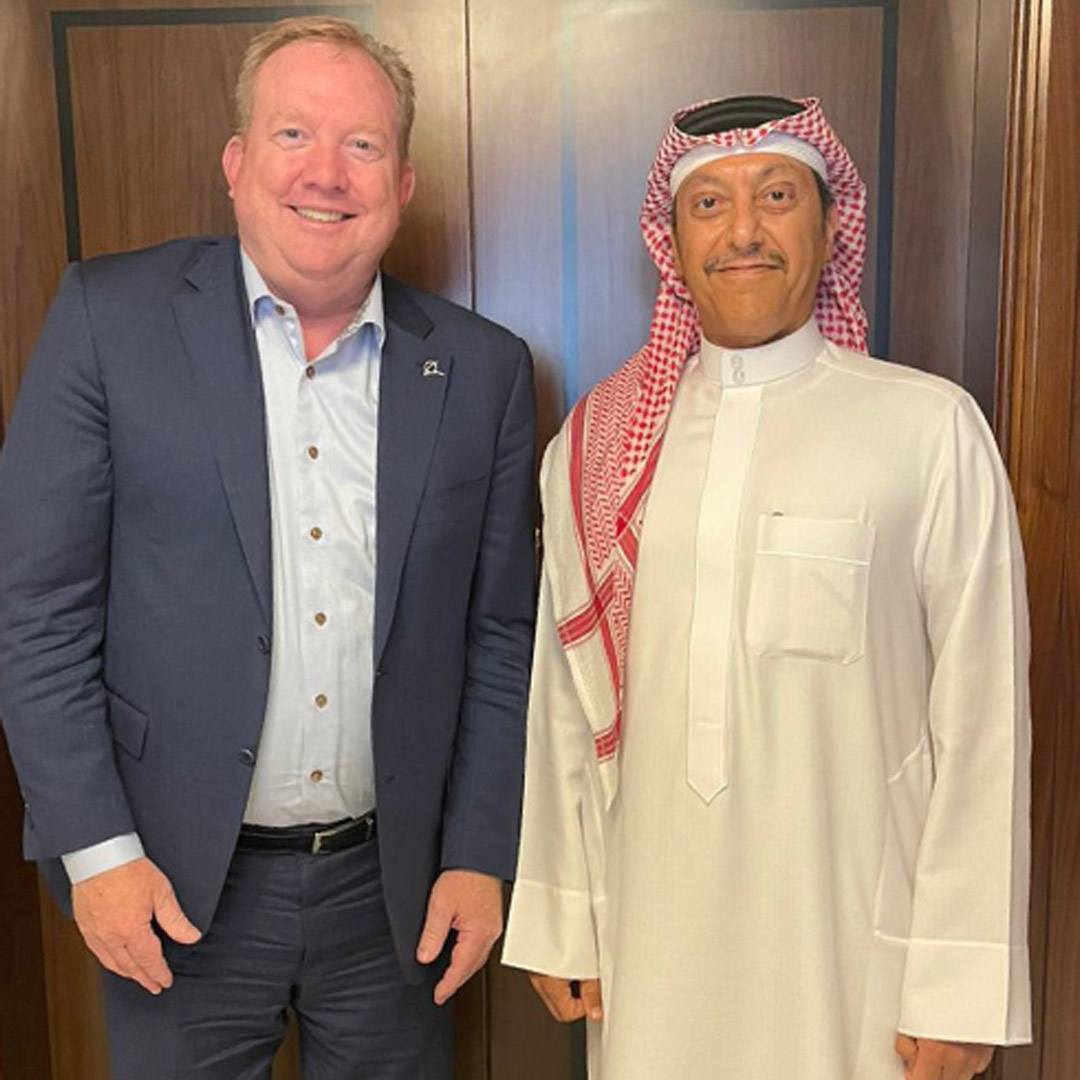 The International Air Transport Association (IATA) was established in 1945, and is the trade association for the world’s airlines, representing some 290 airlines or 83% of total air traffic. IATA supports many areas of aviation activity and help formulate industry policy on critical aviation issues.​ This year marks the 78th edition of IATA AGM; a major event for aviation which gathers the top leadership from airlines, the aviation value chain and governments as the aviation industry faces complex and dynamic operating, business and geopolitical environments.