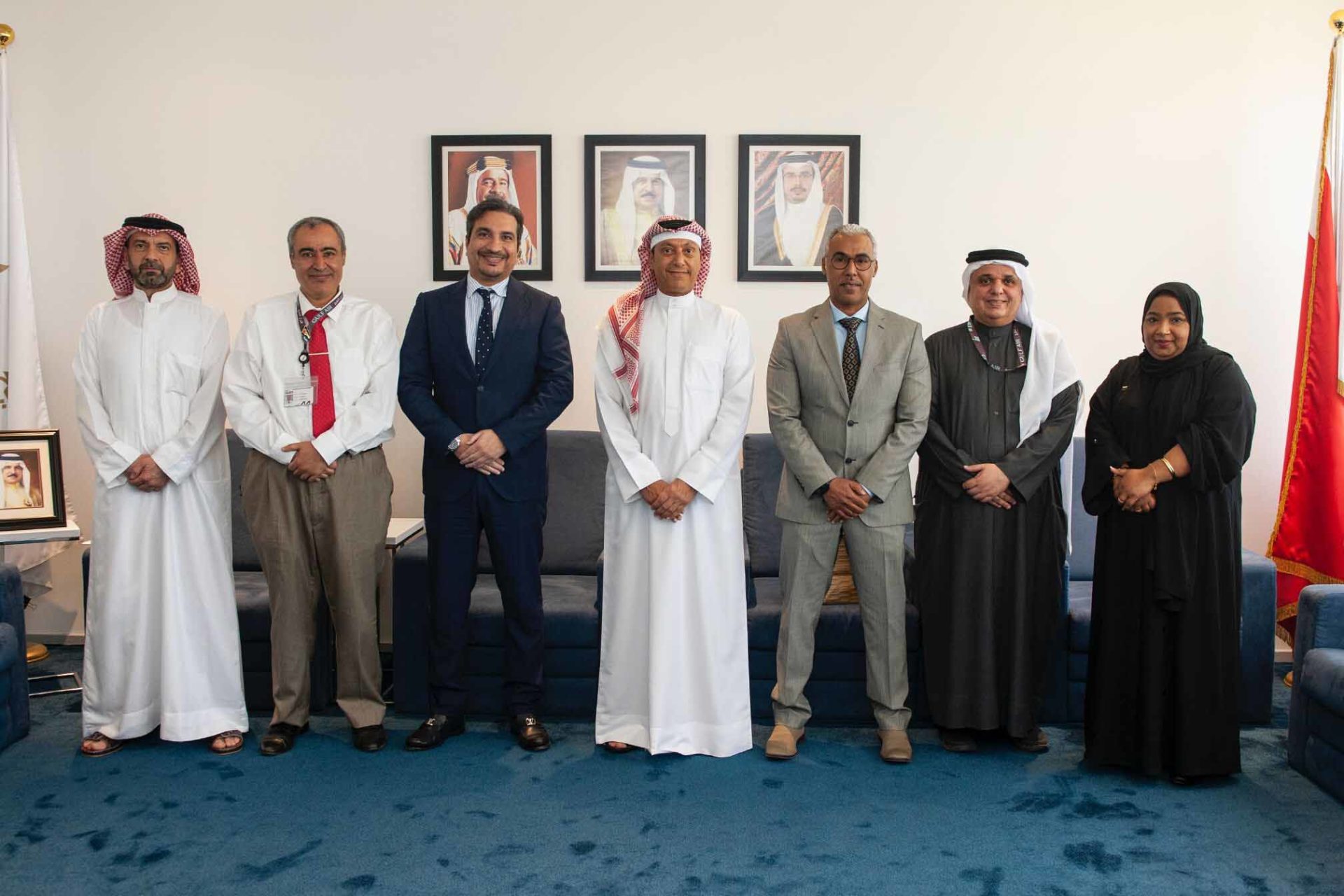 Captain Waleed praised the role Gulf Air unions play in encouraging the development of the airline’s staff and the improvement of their performance, and in strengthening their sense of solidarity and belonging to the extended Gulf Air family.

On his part, Mr. Al Rumaithi highlighted the open door policy the airline’s executive management has been following, and its keenness on periodically meeting with the union’s members which include numerous staff belonging to several fields within the scope of the airline’s work.

Gulf Air’s executive management continues to follow up on all issues relating to the airline’s staff; in addition to its constant efforts to develop the skill set of the staff for their personal gain, and the wellbeing of the airline in general.