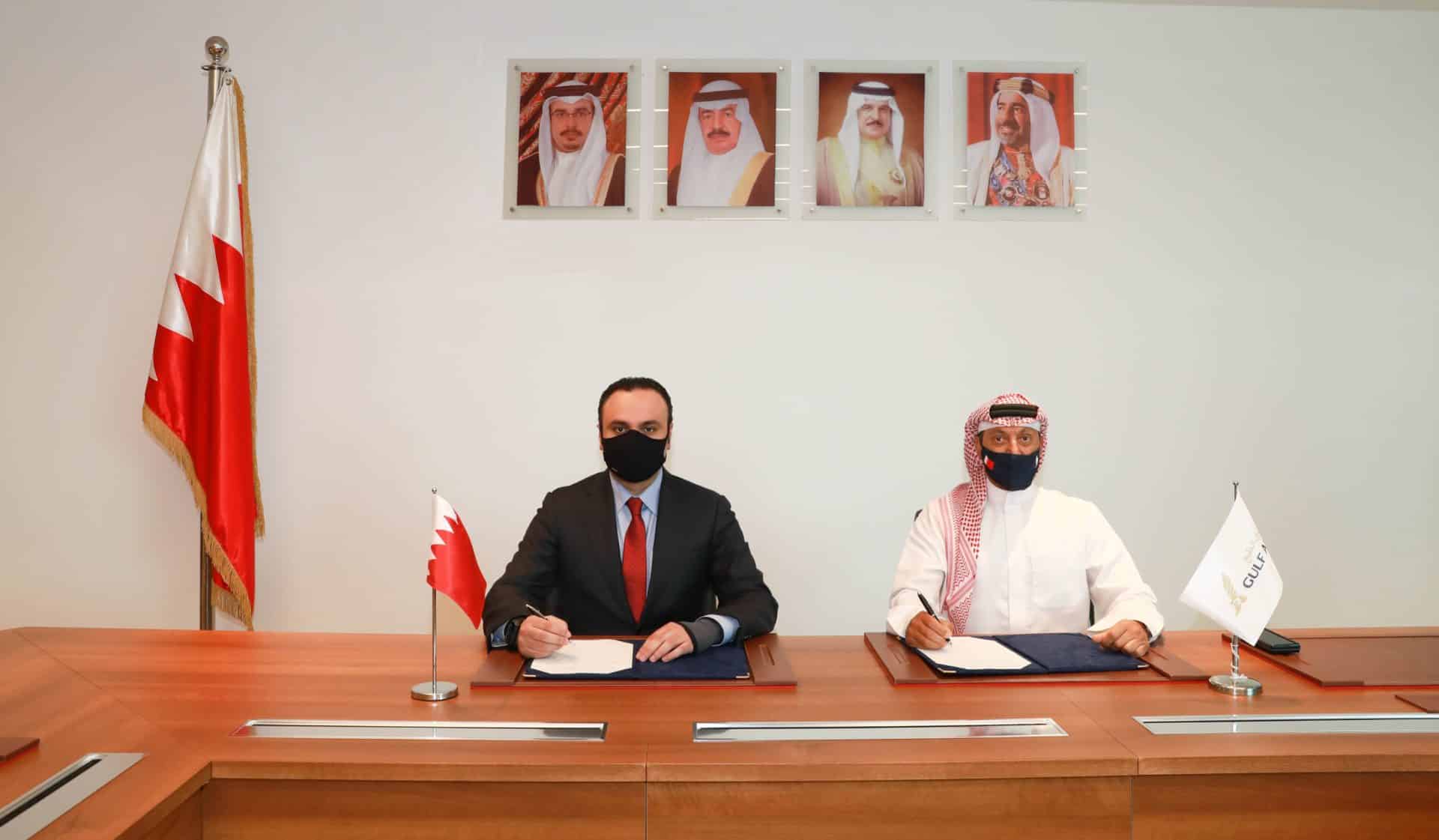 Gulf Air, the national carrier of the Kingdom of Bahrain, and Bahrain Tourism & Exhibitions Authority (BTEA) recently signed a Memorandum of Understanding with an overarching objective to promote Bahrain as a tourist destination in the French and German markets. The MoU will allow both parties to collaborate and combine efforts to attract more tourists to choose Bahrain as their holiday destination or spend a number of nights in transit before reaching their final destination.

The MoU will pave the way to create stronger awareness of Bahrain as a tourist destination in France and Germany by appointing sales and marketing executives based in Paris and Frankfurt. The collaboration will see both Gulf Air and BTEA promote Bahrain as a boutique destination and work closely on various initiatives to establish comprehensive offering. Areas of pricing, distribution, digital marketing, media engagement and press trips will be the main focus of the new appointed teams in both European countries.

During the signing ceremony, Gulf Air’s Acting Chief Executive Officer Captain Waleed AlAlawi said: “Promoting inbound tourism to the Kingdom of Bahrain is one of Gulf Air’s main missions. Today, we will elevate our targets to attract more tourists from France and Germany.” He added: “As we fly direct to Paris and Frankfurt, we provide a link between Western Europe and Bahrain. The opportunity is big and we will work closely with our partners at BTEA to show the great value of Team Bahrain’s approach”.

BTEA’s Chief Executive Officer Dr. Nasser Ali Qaedi commented: “We are excited to collaborate with Gulf Air to promote the Kingdom of Bahrain as a preferred tourist destination in Germany and France which will further enhance BTEA’s international network and promotional efforts in these key markets. We look forward to leveraging on BTEA’s strategic relationship with Gulf Air to expand our reach in other international markets in the near future”.