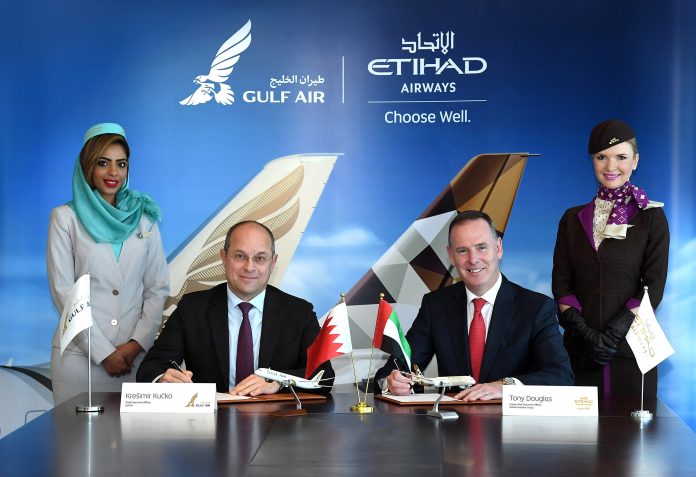 The announcement follows the signing of a Memorandum of Understanding (MOU) between the two carriers at the Bahrain International Airshow in November last year and will further strengthen the strong ties between the two countries and carriers. 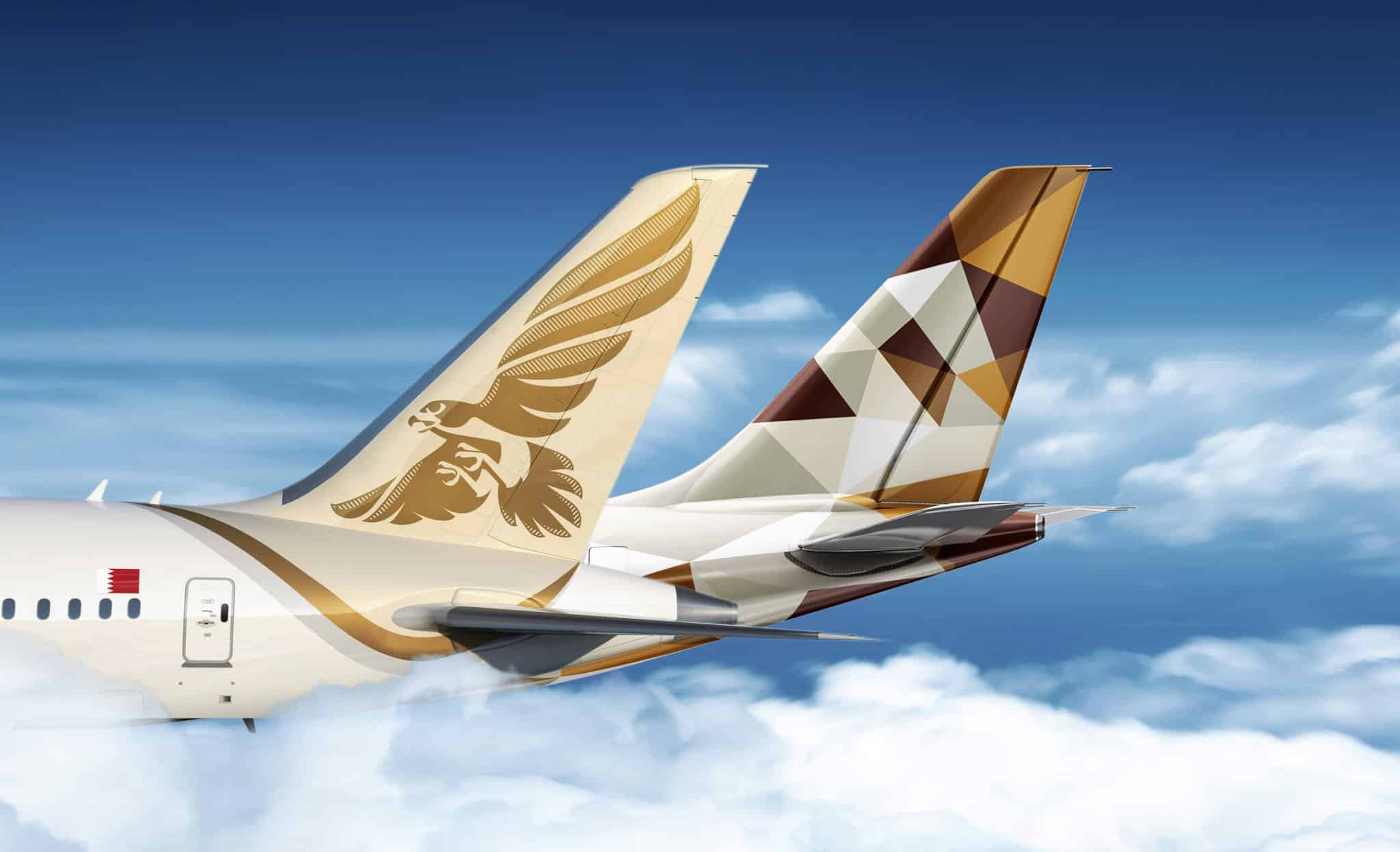 Guests who are travelling to the USA with Etihad will be able to enjoy the preclearance facility offered at Abu Dhabi International Airport. The United States Customs and Border Protection (CBP) facility at Terminal 3 in Abu Dhabi Airport is a purpose-built facility that allows US bound passengers to process all immigration, customs and agriculture inspections in Abu Dhabi before they depart. On arrival in the US, guests arrive as domestic passengers, speeding up the arrival process and making onward connections more seamless.

Mr. Krešimir Kučko said: “This is a remarkable event for both Gulf Air and Etihad Airways and we take pride in elevating this relationship further with the signing of this codeshare agreement. Last year, during the Bahrain International Airshow, we signed a cooperation MOU and today we extend this to the next level with this codeshare. Customers of both airlines will now have more options to fly to more destinations and explore new cities across our networks. The relationship between the Kingdom of Bahrain and the United Arab Emirates has always been a strong one and we feel proud to be part of history by working closely with our friends at Etihad Airways.”

Mr. Douglas added: “We are thrilled to be signing this codeshare agreement today with our long-time partner, Gulf Air. The relationship between Abu Dhabi and Manama stretches back nearly 70 years, with established and deep-rooted ties between both countries and carriers. This partnership reinforces Etihad Airways’ commitment to working closer with Gulf Air following the signing of our Memorandum of Understanding (MOU) last year. The signing today is a great example of how two flag carriers can enhance the experience of our guests by providing a greater choice of destinations and world-leading inflight service and Arabian hospitality.”

In addition to the codeshare signing, both Gulf Air Falconflyer and Etihad Guest loyalty programmes are exploring ways to offer earn and burn opportunities.