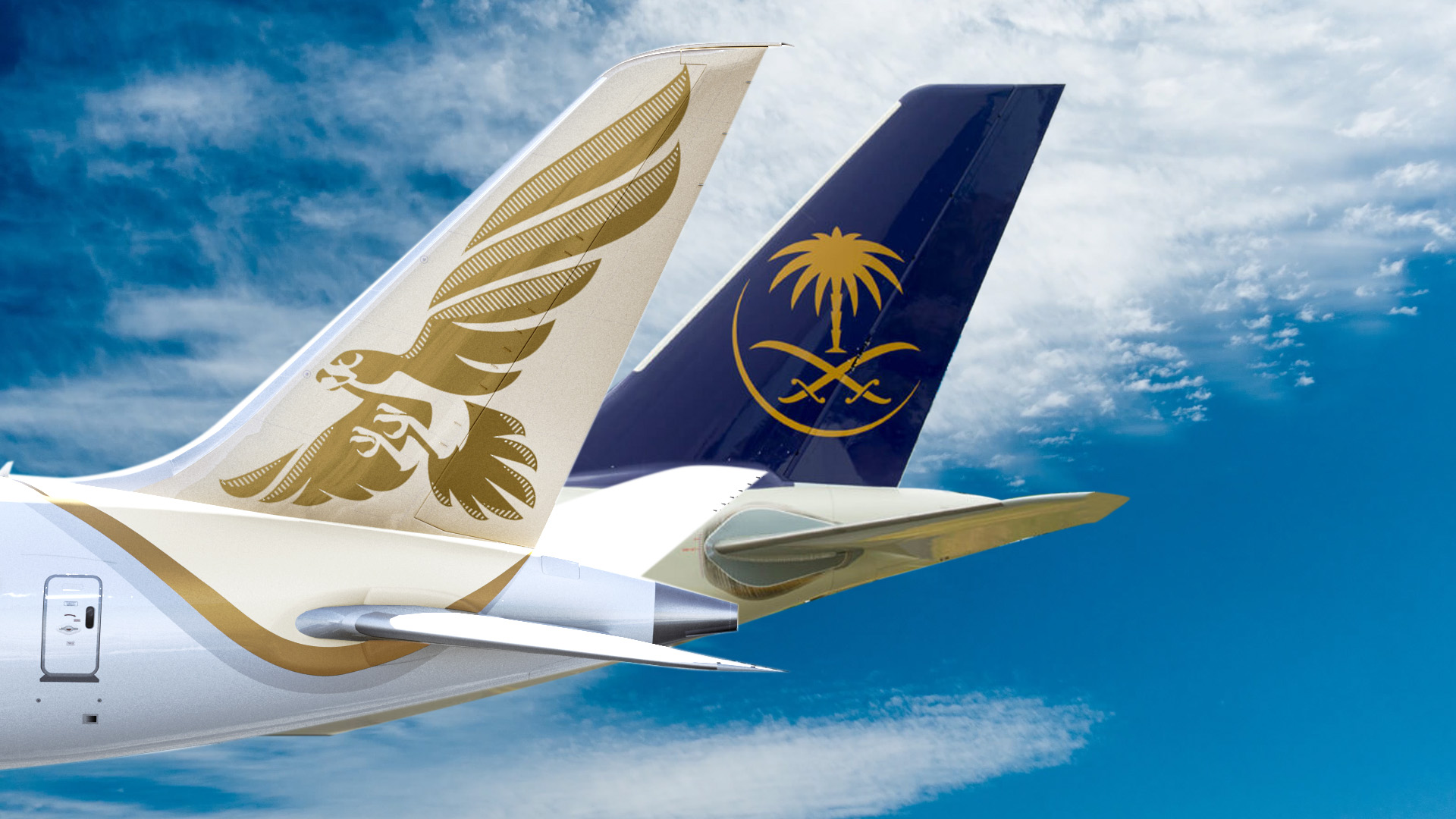 Gulf Air, the national carrier of the Kingdom of Bahrain, and Saudi Arabian Airlines (SAUDIA), the national flag carrier of Saudi Arabia, recently held talks to discuss their close commercial relationships and explore ways to build on the ties by establishing a codeshare agreement.

Being the first two airlines that started operations in the Gulf Cooperation Council (GCC) region, Gulf Air and SAUDIA will cooperate to expand their footprints regionally and internationally by sharing their codes and offering guests the signature warmth of Arabian hospitality.

The codeshare will further enhance seamless travel options for passengers of Gulf Air and SAUDIA, providing wider choices of domestic destinations in Saudi Arabia and other international destinations across each airline’s network.

Gulf Air place its ‘GF’ code on SAUDIA flights from Riyadh and Jeddah to Bahrain, Abha, Jizan, Yanbu, Aljouf, Ha’il as well as Tunis–Carthage airport. On the other hand, the agreement will see SAUDIA place its ‘SV’ code on Gulf Air flights from Bahrain to Riyadh, Jeddah, Tbilisi, Sialkot, Faisalabad, Baku, and Multan. These codeshare operations will commence from the upcoming summer schedule of 2021.

Commenting on the partnership, Gulf Air’s Acting Chief Executive Officer Captain Waleed AlAlawi said: “The relationship between the Kingdom of Bahrain and the Kingdom of Saudi Arabia has always been strong on many fronts, and aviation is one of them. Gulf Air and SAUDIA are the pioneer airlines in the GCC with over 70 years of legacy. We look forward to strengthening our ties to offer better connectivity and services to both airlines’ passengers”.

For his part, Captain Ibrahim S. Koshy, CEO of SAUDIA, said: “SAUDIA and Gulf Air are key partners in connecting guests on each carriers’ diverse route networks. Both airlines have a long history of partnership, in which this expanded codeshare agreement further enhances connectivity, convenience and flexibility for travelers.”

The codeshare represents a cornerstone in strengthening broader commercial cooperation between Gulf Air and SAUDIA, while also reflecting the deep and longstanding relationship between the two Kingdoms. Captain Waleed AlAlawi and Captain Ibrahim S. Koshy also reflected on the progressive growth of the routes and frequencies of both airlines, enhancing the connectivity between both nations.