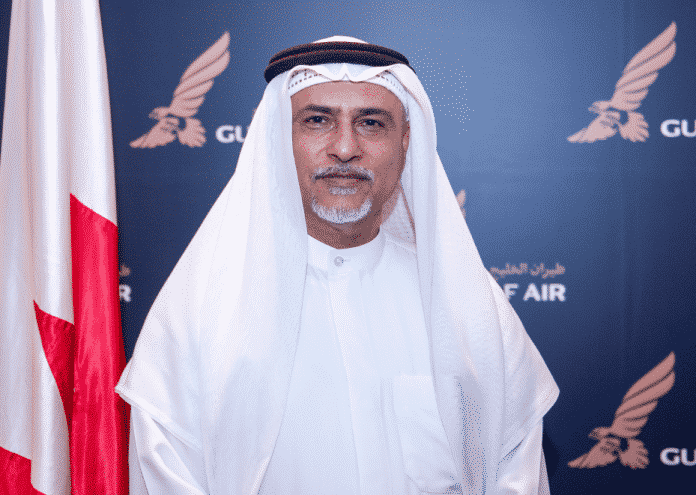 Gulf Air, the national carrier of the Kingdom of Bahrain, has appointed Mr. Abdulrauf Meer Abdulrahim as Senior Manager Cabin Crew to manage one of the airline’s key operational units and be responsible for the largest team of Gulf Air’s workforce in a role that is directly reporting to the Chief Operations Officer of the airline.

Mr. Abdulrauf has a long and rich experience in the aviation industry as he joined the national carrier back in 1978 as cabin crew and progressed to Safety and Survival School Instructor in his 20 years in Gulf Air. He then spent another 20 years in the United Arab Emirates enriching his aviation knowledge in roles of cabin safety, training, inflight product and international airline hub set up. With more than 40 years in the aviation industry, Mr. Abdulrauf retuned to Gulf Air on its 70th anniversary to turn his experience into practice and contribute to the overall efforts to elevate the passenger experience when flying on the national carrier.

Gulf Air is committed to invest in its Bahraini workforce and their career development, and it continues to provide opportunities for Bahraini nationals to take over higher management positions in the company. With 84% of employees that are based at the headquarters in Muharraq being Bahraini, 97% of its First Officers, 100% of its Second Officers and 97% of its male cabin crew, Gulf Air is a leader in the Bahrainisation programme in the Kingdom as it provides the opportunity for local and experienced talents to work in its various areas of the airline’s business.