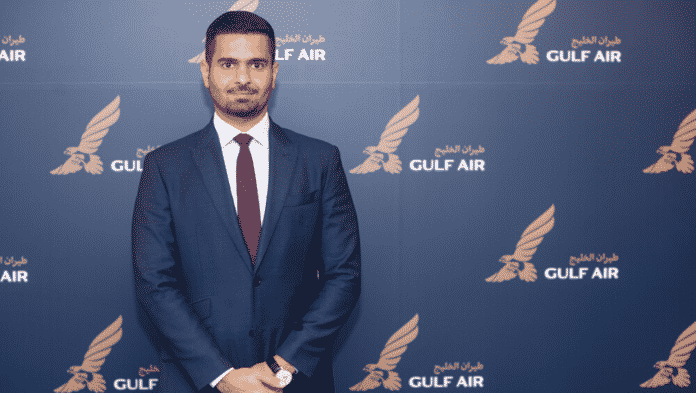 Gulf Air, the national carrier of the Kingdom of Bahrain, has appointed Mr. Mohammed Fakhroo as Senior Manager Human Resources Operations to manage one of the airline’s main business units that is responsible for Gulf Air’s entire people management and development based at the airline’s hub in Bahrain. Mr. Fakhroo joins the airline with vast experience in the field of Human Resources Management and holds Masters of Business Administration as well as professional certifications from the Chartered Institute of Personnel and Development in the United Kingdom.On the occasion of his appointment Mr. Fakhroo said: “It is a great pleasure to be part of Gulf Air’s dynamic team which continues to support the ambitious vision of the national carrier of the Kingdom of Bahrain. I look forward to contributing and participating in Gulf Air’s overall efforts in achieving its aspirations for expansion”.

Gulf Air is committed to invest in its Bahraini workforce and their career development, and it continues to provide opportunities for Bahraini nationals to take over senior positions in the company. With 90% of employees that are based at the headquarters in Muharraq being Bahraini, 96% of its First Officers, 100% of its Second Officers and 100% of its male cabin crew, Gulf Air is a leader in the Bahrainisation programme in the Kingdom as it provides the opportunity for local talents and experienced personnel to work in its various areas of the airline’s business.

The phase III clinical trials are being conducted in the Kingdom in collaboration with Abu-Dhabi based G42 Healthcare using a vaccine developed by Sinopharm...
iGA