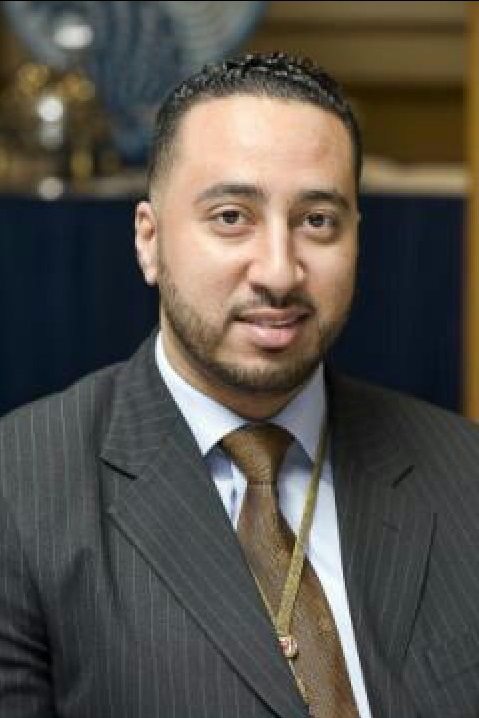 Gulf Air, the Kingdom of Bahrain’s national carrier, has announced the appointment of Mr. Wael Mattar as its new Country Manager for the Arab Republic of Egypt, effective this month, July 2017. Boasting over 23 years’ experience in aviation, Mr. Mattar has previously supported the airline’s commercial mission in all of marketing and sales, representing Gulf Air in the GCC region.

Mr. Ahmed Janahi, Gulf Air Chief Commercial Officer commented on the new appointment: “It is a pleasure to welcome Wael to his newest role with Bahrain’s national carrier. As a longstanding member of the Gulf Air family, Wael has amassed extensive industry experience and skills, making him the perfect candidate to further strengthen our presence in the Egyptian market and continue representing our airline in the Arab Republic of Egypt, a country we have proudly served since 1974.”

In Cairo, Gulf Air’s offices are located on 21 Mahmoud Bassiouny Street, and can be reached by calling (+20)-2-01005436565 / 01119727777. The airline works closely with Imperial Travel Centre Group the sole general sales agent for Gulf Air in Egypt handling both the airline’s passenger and cargo needs.

Gulf Air currently serves 42 cities in 25 countries, spanning three continents – including Tbilisi, Georgia which launched on 22nd June 2017. The airline operates multiple daily flights between Cairo and Bahrain allowing for seamless same-day movement while offering passengers excellent onward connectivity, via its hub at Bahrain International Airport, to and from key destinations in the GCC region, Indian Subcontinent and Europe. Flights can be booked online via the airline’s official website gulfair.com, its 24-hour Worldwide Contact Centre on (+973) 17373737, or any Gulf Air sales offices and approved travel agencies.

Carrefour, operated by Majid Al Futtaim in the Kingdom of Bahrain, is introducing Click and Collect, a new service that will give online shoppers...
Read more
Management Principles