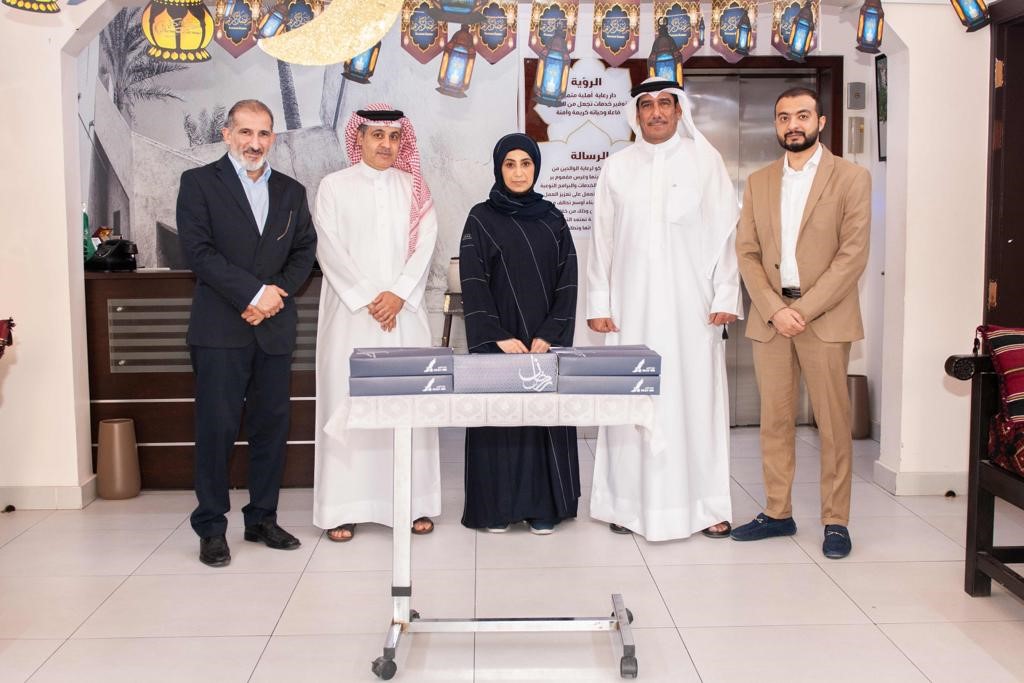 Ms. Bin Shams praised Gulf Air’s Ramadan initiatives which contribute to strengthening the bonds of Bahraini society, and appreciated the airline’s interest in various segments of the society based on its principles of corporate social responsibility in extending a helping hand, and its effective role in the communities in which it operates.﻿