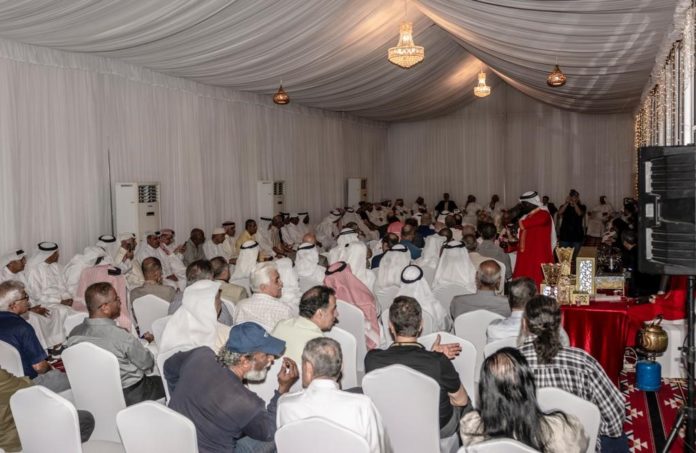 Gulf Air, the national carrier of the Kingdom of Bahrain, its first Ramadan ghabga for the Hejri year 1443 by hosting a large number of its retirees who contributed throughout the history of Gulf Air to the national carrier’s achievements for over seventy years.

Acting Chief Executive Officer of Gulf Air Captain Waleed AlAlawi welcomed the retired former staff of the airline and praised their great contributions to the history of Gulf Air, stressing the importance of these contributions in the journey of the national carrier which distinguishes it amongst its peers in the region. The retirees welcomed this Ramadan initiative by the airline’s management, showing their great appreciation for this networking opportunity between them and the airline’s management and each other in a friendly and relaxed atmosphere.

The national carrier has always been keen to participate and extend a helping hand to the Bahraini community to which it belongs, based on its principles of corporate social responsibility and the role it plays in the communities in which it operates. This Ramadan ghabga marks the first in a series of ghabgas the airline intends to hold during the blessed month of Ramadan.