Between the holiday season, weekends and the...
SocietyPR This WeekGulf Air safely evacuates passengers on Flight GF215 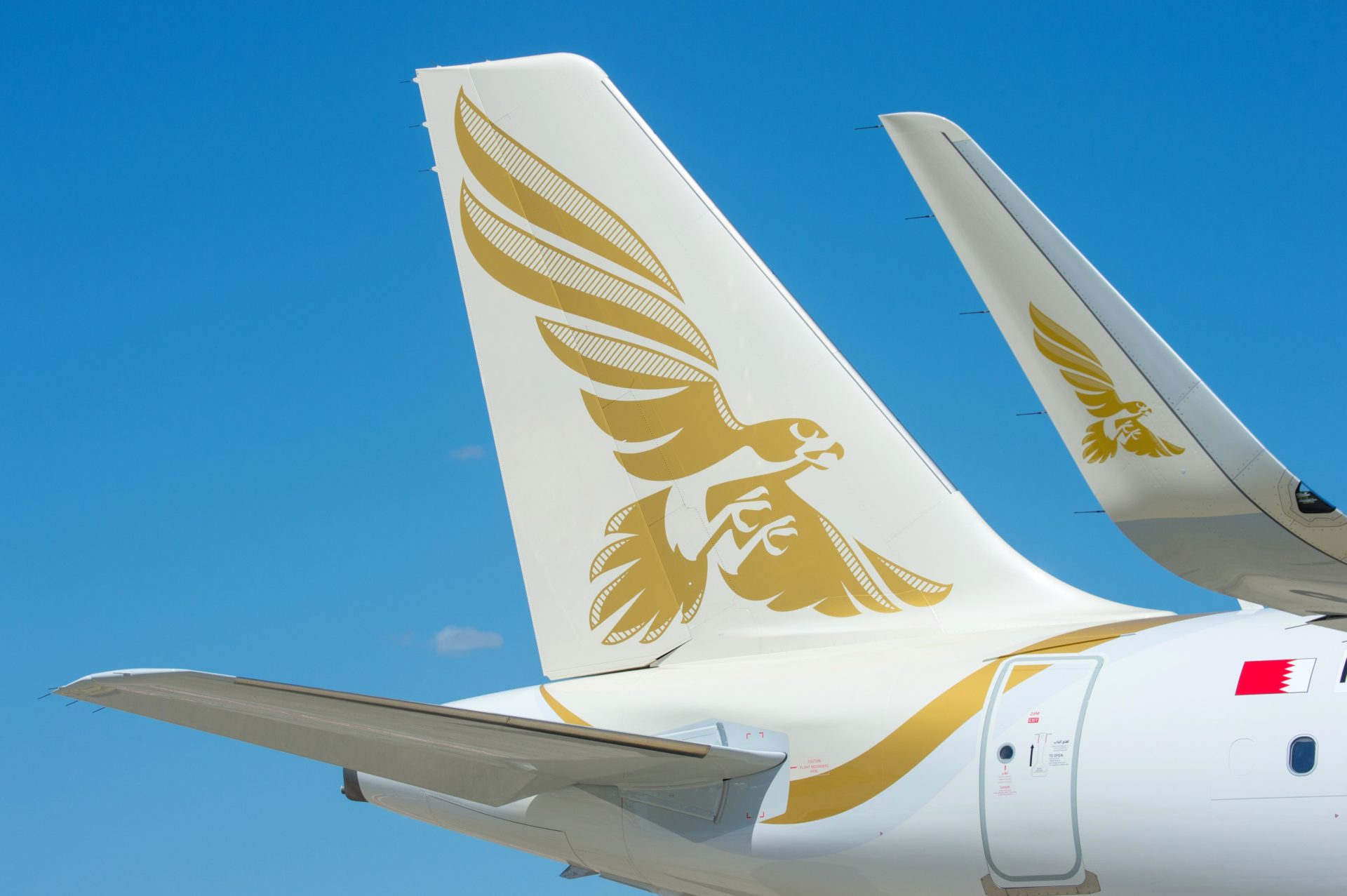 Gulf Air flight GF215 from Bahrain to Kuwait was involved in an incident during landing at Kuwait International Airport. All 62 passengers and 7 crew members were safely evacuated and passengers are being assisted by Gulf Air at Kuwait International Airport. Gulf Air has commenced an investigation into the incident. The evacuation was activated as a precautionary measure.

In response to this incident, Captain Waleed Abdulhameed AlAlawi, Gulf Air’s Acting Chief Executive Officer, said: “Our crew safely conducted a full evacuation of our aircraft in Kuwait. Maintaining safe operations is a top priority at Gulf Air and we are working with the relevant authorities and our stakeholders to establish the cause of this incident. We apologize for any inconvenience caused to our esteemed passengers and we are making arrangements to ensure that their journey continues with minimum disruption.”