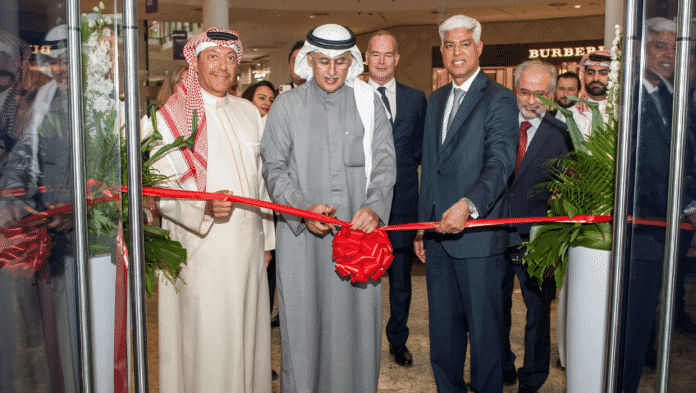 Gulf Air, the national carrier of the Kingdom of Bahrain, celebrated the opening of its temporary museum at the Bahrain City Centre shopping mall which marks the start of a series of 70th anniversary celebrations in 2020. The official opening was under the patronage of Gulf Air’s Chairman of Board of Directors Mr. Zayed R. Alzayani who cut the ribbon and launched the project in presence of the airline’s board members, executive management and members of the Bahraini media.

The Gulf Air 70th anniversary museum celebrates 70 years of aviation in the Kingdom of Bahrain. It showcases the airline’s rich history since its take-off in 1950. It features exclusive and rare photography and memorabilia items from different decades of the airline’s journey. Moreover, various aircraft models and Gulf Air’s uniforms from different eras will be on display to highlight the evolution of the brand over the years. Other than celebrating history, the museum will also display the latest Boeing 787-9 Dreamliner Falcon Gold seat. This is to highlight the future of Gulf Air. The museum will be open for the public for a limited period of time. It will exclusively attract the local and regional footfall of the Bahrain City Centre shopping mall. 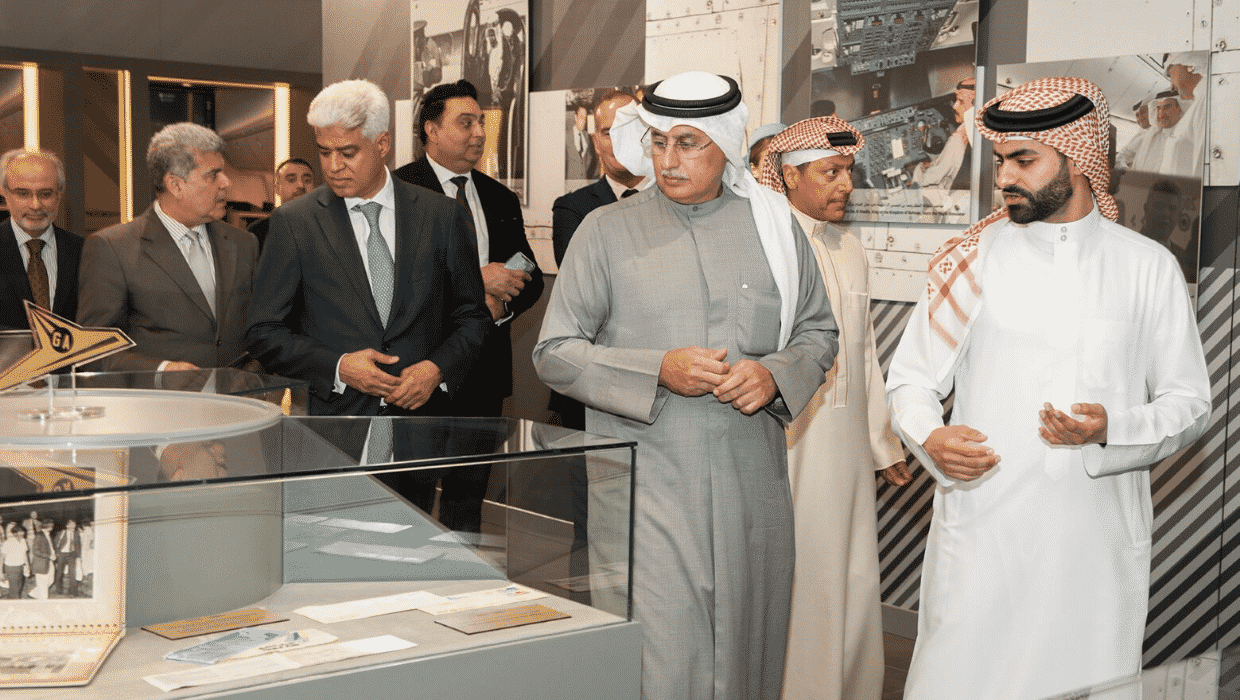 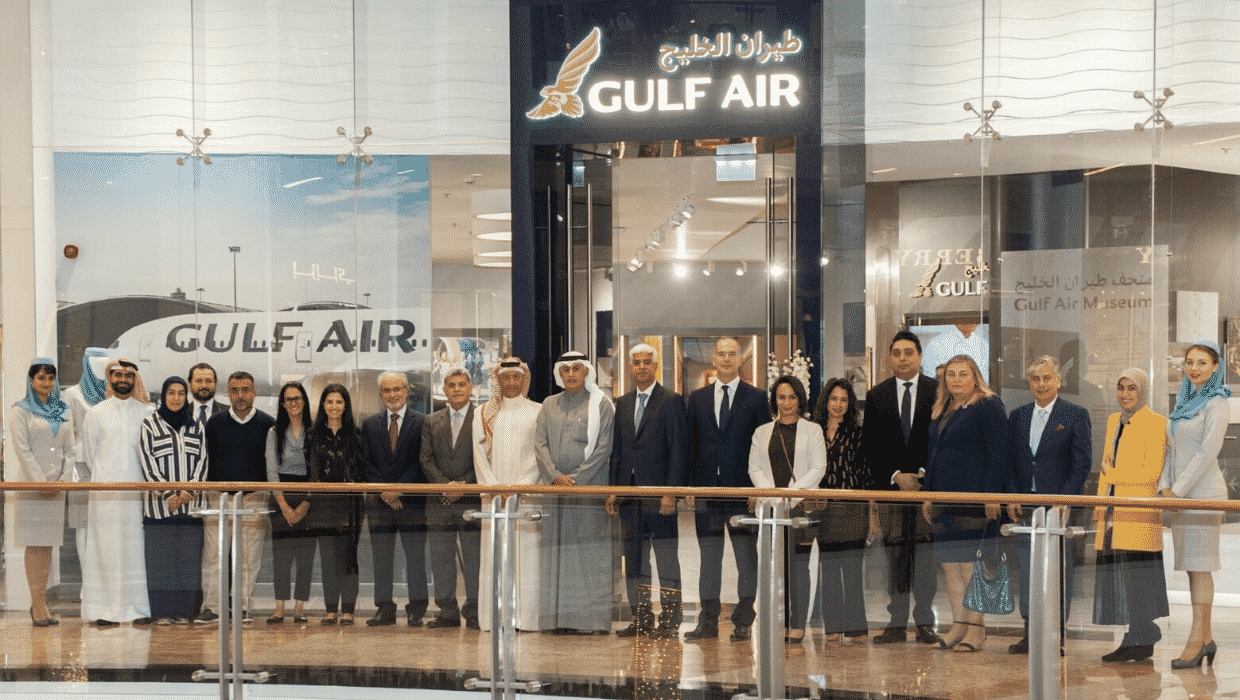 At the official opening, Gulf Air’s Chairman of Board of Directors Mr. Zayed R. Alzayani said: “Today we start our 70th anniversary celebrations with the opening of this museum. Gulf Air’s history is very rich and it has touched the lives of every Bahraini if not every GCC national. The exhibited items represent various decades of our history and showcase the evolution of the brand and the business. I invite everyone to come and visit the museum and go back in time on a journey from 1950 until today”. 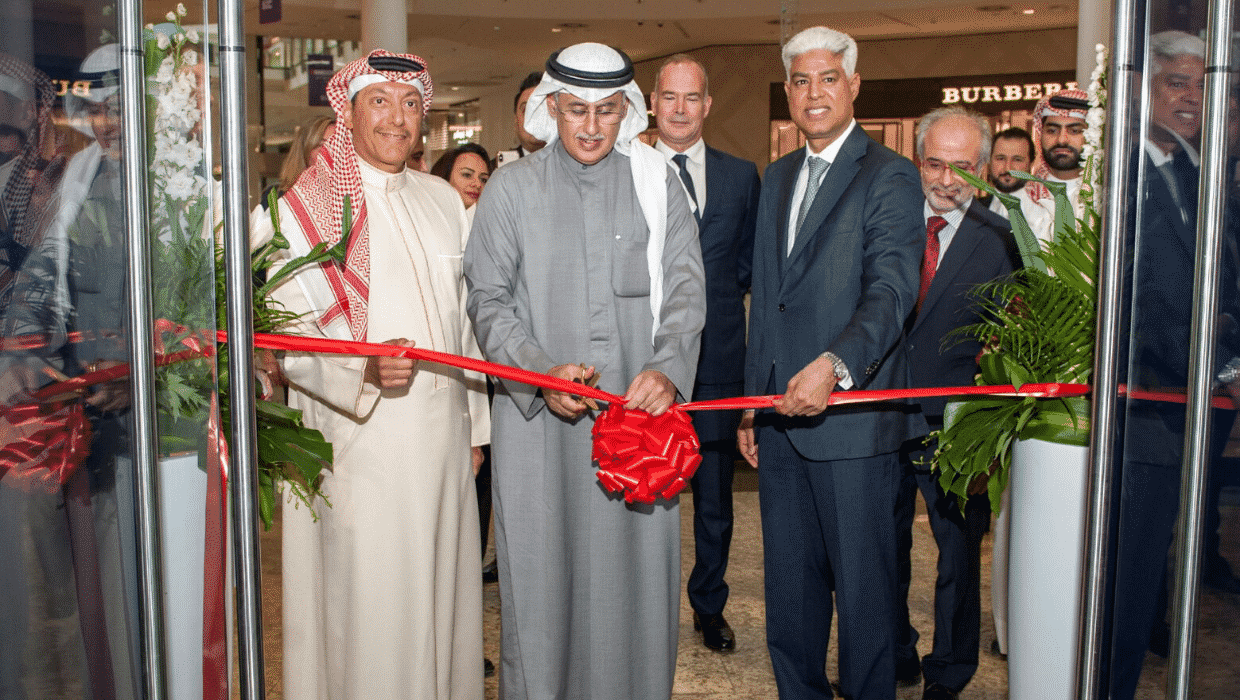 Gulf Air will continue its fleet modernization programme in 2020 and will receive the final three Boeing 787-9 Dreamliners of the 10-airrcaft order and will take deliveries of the brand new Airbus 321neo aircraft which will be dominantly deployed on the European long-haul routes.