Cultural Asanas involve static stretching, which bring...
SocietyPR This WeekGulf Air Resumes Direct Flights to and from Athens and Cairo 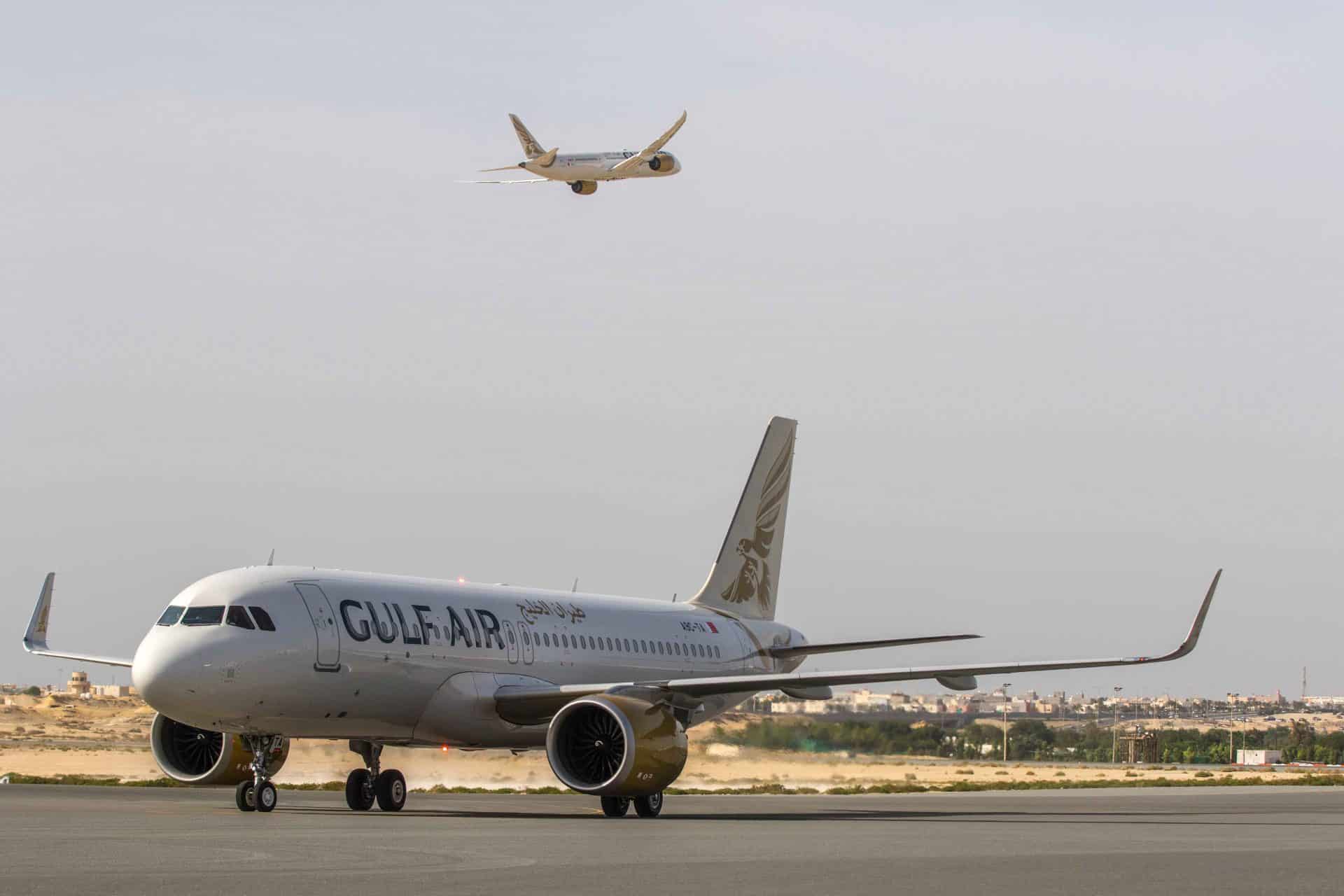 Gulf Air, the national carrier of the Kingdom of Bahrain, will resume its direct Athens and Cairo flights with scheduled operations starting from 01 July 2020.

Gulf Air has been operating direct flights between the Kingdom of Bahrain and the Arab Republic of Egypt and the Hellenic Republic since 1974 and 1980 respectively. Both destinations are key within the Gulf Air’s network and are popular amongst the airline’s points in the Mediterranean and North African region. The airline currently flies to and from London, Paris, Frankfurt, Manila and Pakistan.

Being one of the few airlines that continued operations in the last 3 months, Gulf Air continuously works closely with the governments authorities throughout the destinations on its network to resume operations as soon as airports open. Gulf Air boasts a flexible and agile network by immediately adapting to government orders and civil aviation directives around its network and has been responsive to continuous changes and updates regarding operations to and from its network destinations.