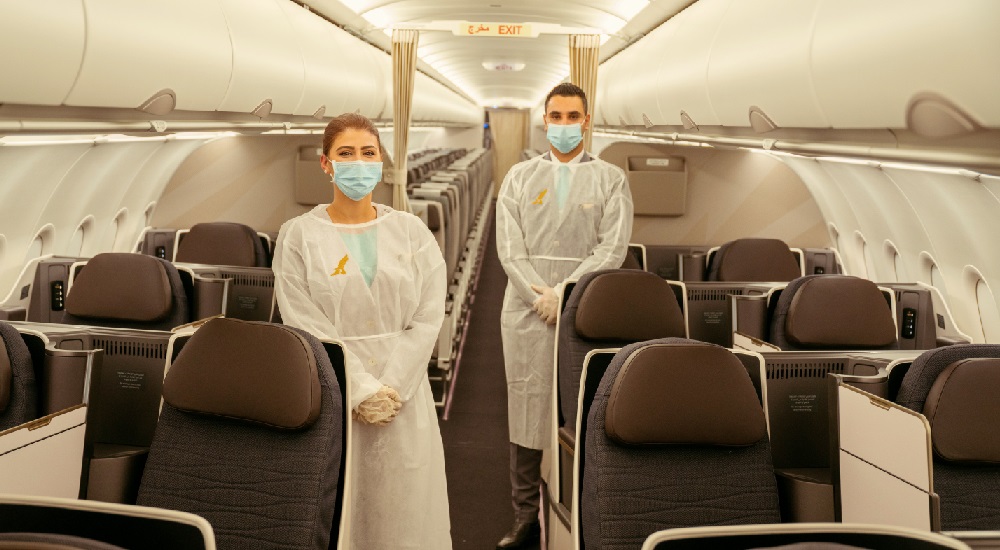 Gulf Air, the national carrier of the Kingdom of Bahrain, announces that it will resume its direct flights to and from Male’s Velana International Airport in the Maldives with two weekly flights starting from 12 December 2020. The flights will be operated by the airline’s newest Airbus 321neoLR which features 150 seats in economy class and 16 flat-bed seats in Falcon Gold class. Gulf Air’s first flight to the Maldives landed in Male on 27 October 2019 and it has been the airline’s key boutique destination in the Indian Ocean.