Audiences of all ages were treated to...
SocietyPR This WeekGulf Air Resumes Qassim and Increases Saudi Frequencies to 91 Weekly Flights 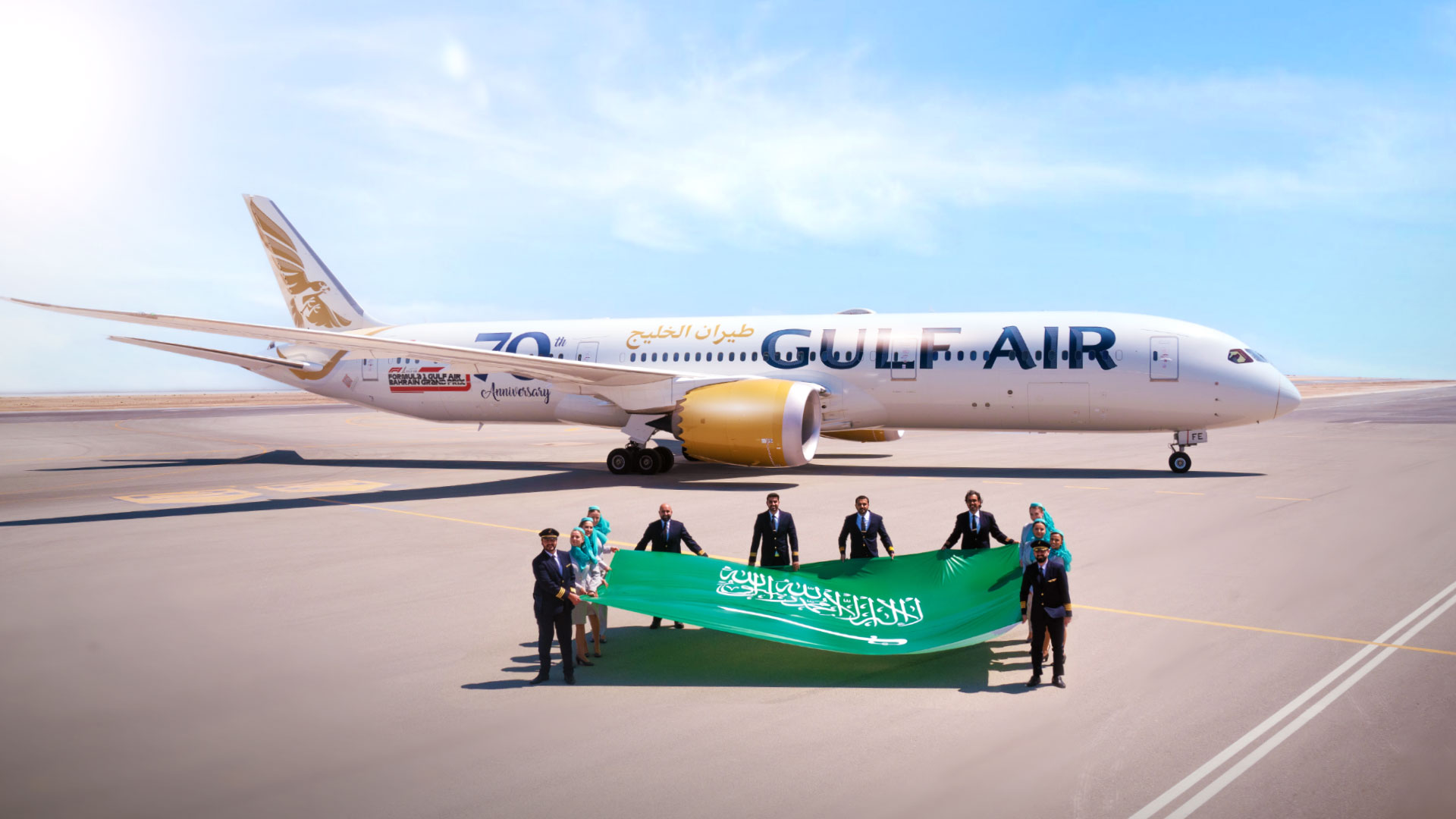 Gulf Air, the national carrier of the Kingdom of Bahrain, has announced the resumption of direct flights to Qassim’s Prince Naif Bin Abdulaziz Airport in Saudi Arabia with 4 weekly flights starting from 3 October 2021. The airline will also upgrade its frequencies to and from Saudi Arabia to 91 weekly flights, coinciding with Saudi Arabia’s 91st National Day.

Gulf Air’s Acting Chief Executive Officer Captain Waleed AlAlawi said: “Our operations to and from Saudi Arabia are always within our top commercial priority because of the importance of the Saudi market to Gulf Air. With the resumption of direct flights to Qassim, we will restore our entire Saudi network which consists of Riyadh, Jeddah, Medina, Dammam and Qassim. We take pride in celebrating Saudi Arabia’s national day by increasing number of weekly flights to 91, symbolising the 91st national day of the Kingdom of Saudi Arabia. Our upgraded services will offer convenience and connectivity to our Saudi passengers to travel to Bahrain and connect to onward destinations within our extended global network”.

Being one of the few airlines that never stopped flying in 2020, Gulf Air continuously works closely with the government authorities across its network to resume operations as demand for travel grows. Gulf Air boasts a flexible and agile network by immediately adapting to government guidelines and civil aviation directives and has been responsive to continuous changes and updates.