Whether you’re a landlord or a tenant,...
NewsGulf Air signs a cooperation agreement with the RHF to transport aid 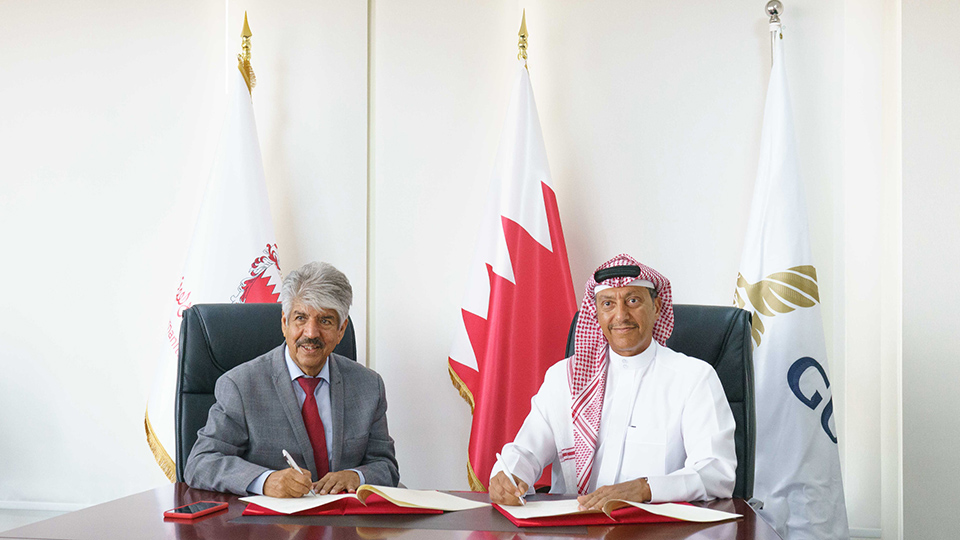 On this occasion, Dr. Mustafa Al Sayed praised the existing cooperation between the Royal Humanitarian Foundation and Gulf Air, which represents the principles of corporate social responsibility; appreciating the continuous cooperation by Minister of Industry and Commerce, Chairman of the Board of Directors of Gulf Air His Excellency Mr. Zayed R. Alzayani, in sponsoring and supporting the charitable and humanitarian work done by the Royal Humanitarian Foundation in implementing the directives of His Majesty the King.

He also praised the efforts of Captain Waleed AlAlawi in supporting the humanitarian work carried out by the Foundation, stressing that Gulf Air is one of the first companies in providing assistance and serving the Bahraini community, as the airline is known for its fondness of charity work, and for supporting numerous humanitarian projects.

Dr. Al Sayed indicated that the Royal Humanitarian Foundation is working to prepare a shipment of urgent relief aid which contains relief and medical materials, praying to the Almighty God for peace and prosperity in Pakistan and the whole world.

For his part, Captain AlAlawi praised the royal directives to help flood victims in Pakistan, highlighting the great role of His Majesty the King in helping the needy and providing relief to the afflicted in various countries of the world, and praising the efforts of His Highness Shaikh Nasser bin Hamad Al Khalifa, representative of His Majesty the King for Humanitarian Works and Youth Affairs in humanitarian work provided by the Royal Humanitarian Foundation, stressing that the delivery of aid is not surprising for the Kingdom of Bahrain, which was and still is a forerunner in supporting, helping and relieving the afflicted in various countries of the world. He added that Gulf Air provides all its support to deliver aid to the victims of Pakistan, in line with the role it plays as an active member of the international community, and that the airline’s cooperation in this initiative with the Royal Humanitarian Foundation is a good example of that. He also thanked the Royal Humanitarian Foundation for its cooperation with the airline in this charitable gesture, wishing the people of Pakistan a speedy recovery from this ordeal.