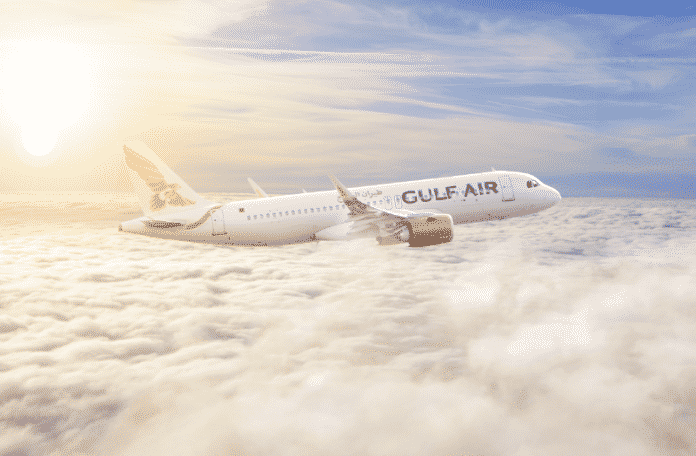 Gulf Air, the national carrier of the Kingdom of Bahrain, announces that it will resume its direct flights to and from Kuwait.

Gulf Air has been operating direct flights between the Kingdom of Bahrain and the State of Kuwait since 1959 and it has always been a key successful route within the Gulf Air’s network. The airline currently flies to and from London, Paris, Frankfurt, Manila, Athens, Cairo, Abu Dhabi, Dubai and several destinations in Pakistan.