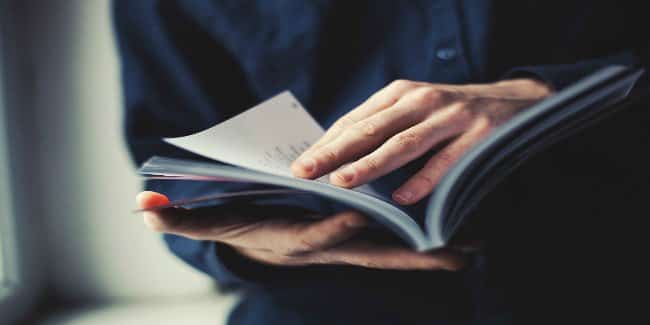 Once, a youth from the state of Andhra Pradesh in India had joined our company as a helper. To impress fellow workers in some way, he started diagnosing sick workers voluntarily and began offering medicines for free. Those who got cured by the treatment told others and soon word of mouth made the fellow popular among them.

One day our HR Manager reported to me about the self proclaimed doctor and his noble work. He also told me that the workers had stopped visiting outside dispensaries to save expenses on consultation and medicines. He thought that I would be pleased to hear the news, but I was shocked and became upset and worried. I summoned the gentleman.

I asked him from where he had learned the skill to diagnose the ailing patients. He proudly told me that previously he had been working as a compounder at a dispensary in his village. After watching the doctor’s practice for a couple of years, he had learned the technique by himself. He had memorised the names of medicines the doctor would give for different ailments. He showed me a bag in which he had stored the medicines. I made him pour the contents out on my table. To my surprise, the pile contained some injection vials, tablets and lotions.

I immediately ordered him stop his activity. He was puzzled but didn’t say anything. I told him, “Young man! You don’t know what a big mistake and crime you are committing. You have neither taken the formal medical education from any valid institute nor possess an official medical degree. You are prescribing allopathic medicines and even injecting some, which is very dangerous. You are a little learned and that too by observation. You don’t know the complexities of various ailments and also the side effects of certain medicines on the human body. It is purely your luck that no one has ever encountered any problem from your treatment, but it is not your domain. Stop here or else you might go to jail some day.”

Even in business some people think that they will learn the technique by experience, observations or simply copying others. Hence they start any business which is popular and giving fast returns, but they forget the truth- that venturing in unknown waters is usually dangerous. I remember when the 21st century started there was an Information Technology explosion and everyone was talking about it. Someone baited me to join the businesses of software development and hardware selling. I called my father, who was enjoying his retired life in India. He listened patiently and asked only a question, “Son, have you ever learned how to operate the computer and fixed its problems? If not, then don’t go for it. A bird in the hand is worth two in the bush.”

I always remember an apt quote by Samuel Johnson- A little knowledge is dangerous thing – it only hastens fools to rush in where angels fear to tread. 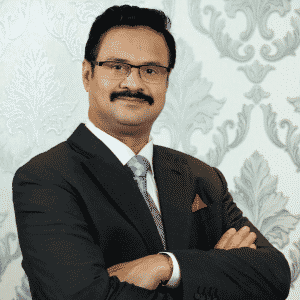 Some years ago, I met one of my schoolmates, who had opted for a voluntary retirement from his high profile job at the age...
Read more

The Ritz-Carlton, Bahrain continues to elevate the guests’ experience by providing innovative solutions to provide a safe experience amidst the COVID-19 global pandemic with...
Read more
Inside Bahrain

The 2nd edition of the summer programme of the King Hamad Chair in Interfaith Dialogue and Peaceful Co-Existence will be held from August 31 to September 5...
Tech

Sony has just announced the long-awaited followup to its popular WH-1000XM3 noise-canceling headphones. The brand new WH-1000XM4 headphones look exactly the same, but feature...
Inside Bahrain

The Kingdom, represented by the Bahrain Defence Force (BDF), received the patrol warship, "RBNS Al-Zubara", from the British BAE Systems Company. The handover ceremony was...
iGA

The Supreme Council for Women (SCW) and the Ministry of Industry, Commerce and Tourism (MOICT) have announced their new collaboration through "Export Bahrain" in...
Management Principles

Private training institutions are set to re-open on September 3, after several months of suspension, as part of the kingdom’s measures to combat the...
© GO ALIVE MEDIA
MORE STORIES