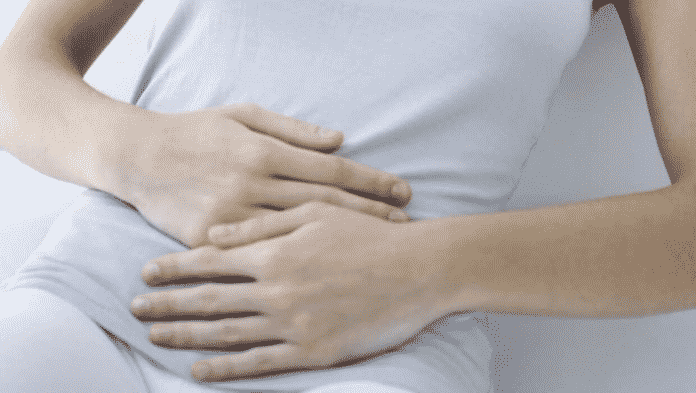 Heavy Menstrual Bleeding in Women – Is it a Sign of a Bleeding Disorder?

SOME FAQS ABOUT BLEEDING DISORDERS IN WOMEN

1. When is menstrual bleeding considered heavy?

Menstrual bleeding lasting for more than 7 days is considered heavy. This is also true if a tampon or pad needs to be changed after less than 2 hours or if there are clots the size of an inch or larger.

2. What are the consequences of heavy menstrual bleeding?

It can cause you to feel tired or weak from anemia and can lead to potentially avoidable medical procedures, such as surgery to remove the uterus.

3. When should one suspect a bleeding disorder?

You should suspect that you have a bleeding disorder if you have heavy menstrual bleeding and any of the following:

4. How can I confirm if my bleeding is due to a bleeding disorder?

If you have any of the above symptoms, it’s time to talk to a hematologist about a diagnosis. Your doctor will take a complete medical history including your family history, history of drugs which might increase risk of bleeding such as aspirin or pain killers, history of iron deficiency, and history of liver, kidney, or blood diseases in the past. The doctor will also examine you for signs of bleeding such as skin bruises or anemia. Heavy menstrual bleeding can also be a sign of a gynecological disorder, hence you may also be referred for a gynecological examination.

To confirm the diagnosis, your doctor will order a combination of blood tests to check how quickly your blood clots, including levels of clotting factors and platelets in your blood. As many bleeding disorders are hereditary, if you are diagnosed with a bleeding disorder, other members of your family may have the same disease, and should consider getting tested.

5. What are the common bleeding disorders in women?

The most common bleeding disorder in women is von Willebrand disease (vWD), due to lack of a protein needed for blood clotting, which occurs with a frequency of 1 in 1000 people. Platelet function disorders are also common, and these occur when the platelets in the blood which are important part of the clotting mechanism do not function properly. Seventy five percent of bleeding disorders are mild, and though they cannot be cured, with proper diagnosis and management people can lead normal, active lives. It is important to remember that not all people with bleeding disorders have bleeding symptoms despite having the gene for the disease. However, they can still pass the disease on to their children. 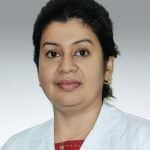