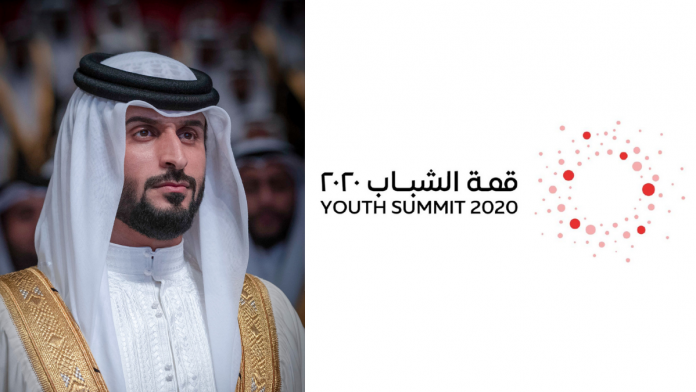 His Majesty the King’s Representative for Humanitarian Works and Youth Affairs, His Highness Shaikh Nasser bin Hamad Al Khalifa, will be a keynote speaker at the opening of the Youth Summit 2020 on Tuesday, organized by the Ministry of Youth and Sports Affairs.

Minister of Youth and Sport Affairs Ayman bin Tawfeeq Al-Moayyed pointed out that the summit comes in line with the royal directives of His Majesty King Hamad bin Isa Al Khalifa, noting that His Majesty gave the youth great attention and urged all sectors to share decision-making with youth because they’re the future of Bahrain.

The minister said that the Youth Summit is receiving attention from His Royal Highness Prince Khalifa bin Salman Al Khalifa, the Prime Minister, and His Royal Highness Prince Salman bin Hamad Al Khalifa, Crown Prince, Deputy Supreme Commander and First Deputy Prime Minister, as it represents an aspect of the government’s priorities, on empowering youth and providing the necessary to raise the level of their participation in decision-making, and broaden the circle of their contribution in the various development paths in the Kingdom.

He affirmed that the participation of HH Shaikh Nasser in the opening session of the Youth Summit confirms his keenness to create the space for young people to present their ideas, to build the future and overcome challenges and encourage them to participate in decision-making.

Al Moayyed revealed the participation of 9 ministers in the sessions, explaining that they will negotiate with the participant to find solutions for the challenges facing their sectors and the most appropriate ways to overcome these challenges.

INTRODUCING THE POWER OF THE NEW BFC PAY APP!