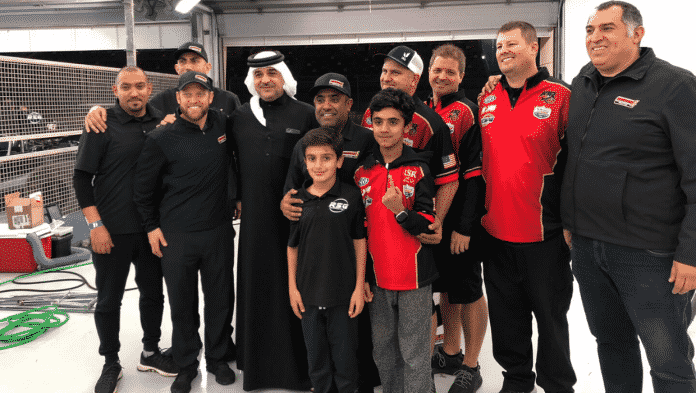 Personal Representative of His Majesty the King, President of the Supreme Council for Environment, and owner of the Bahrain 1 Speed Racing Team, His Highness Shaikh Abdullah bin Hamad Al Khalifa, visited the Bapco Motorsports team and technical and administrative competitors during the second round of the Bahrain National Speed Racing championship, which recently concluded at the Bahrain International Circuit (BIC). 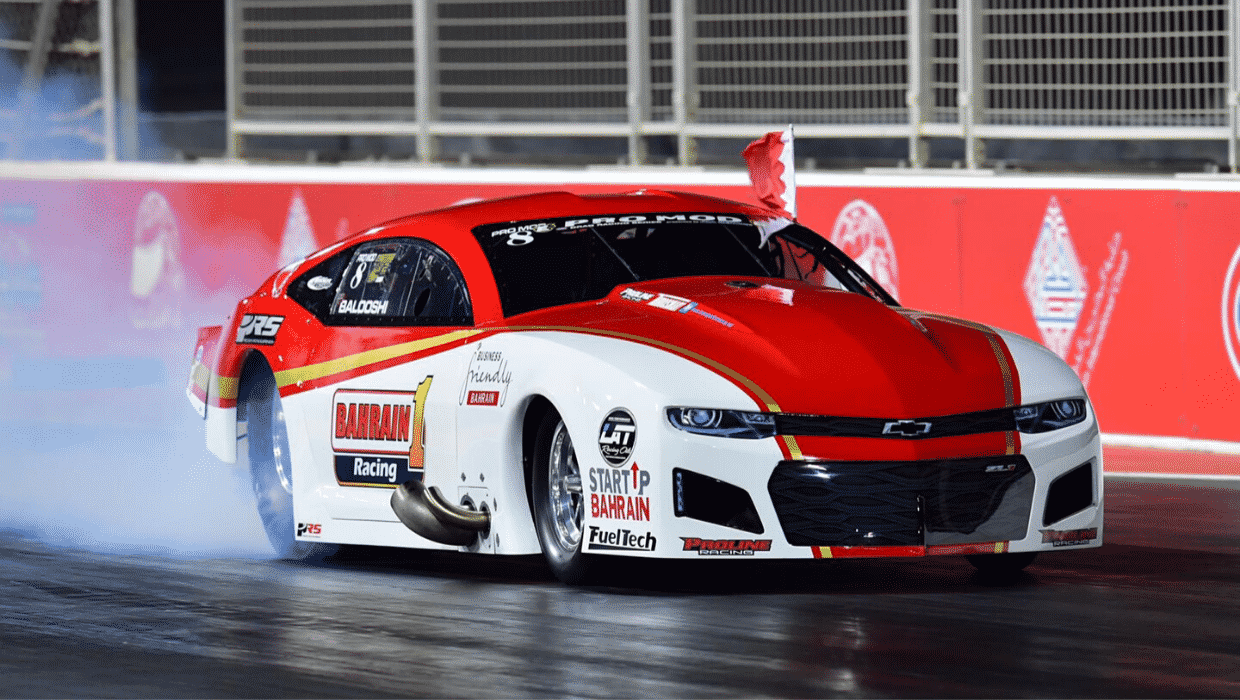 His Highness expressed his appreciation for the efforts made by the Bahrain 1 Racing team and the strong competition presented on the track, wishing them the best in all participations.

The team praised HH Shaikh Abdullah bin Hamad’s great support of Bahraini sports, motorsports and speed racing, stressing that HH’s team is one of the strongest globally and has many honorable achievements for the Kingdom.

INJAZ Bahrain has successfully concluded this year’s version of its annual Young Entrepreneurs competition, which was held online for the first time ever on...
Read more
Sports This Week