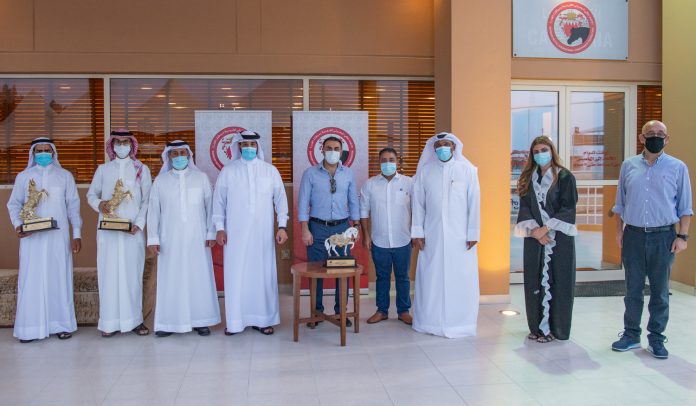 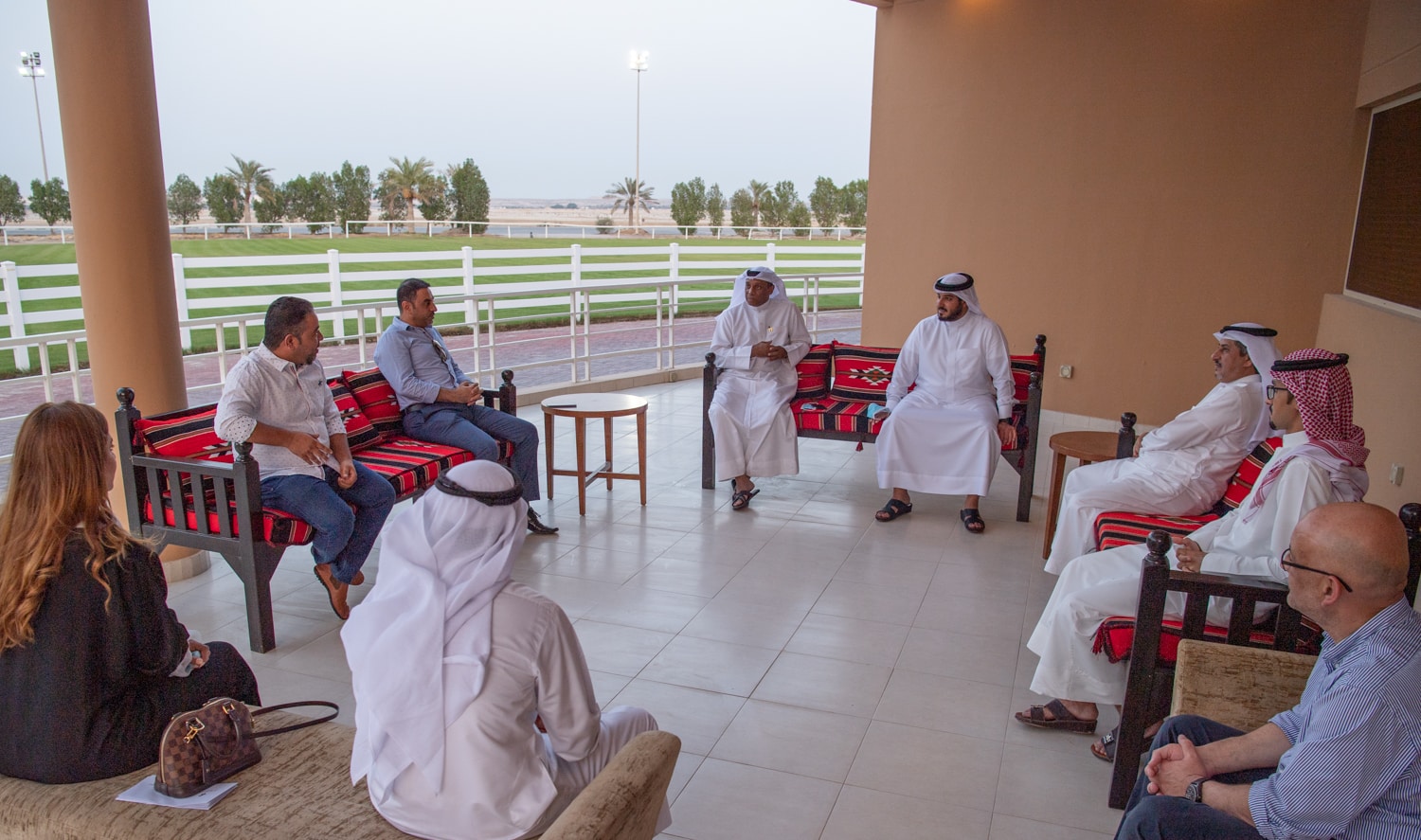 Commenting on this, HH Shaikh Isa bin Abdullah Al Khalifa expressed gratitude and appreciation to Al Qattan Stud for their efforts in organising the event virtually, pointing out that this step comes in line with the vision of BREEF which always strived to improve and upgrade the equestrian sports in the Kingdom of Bahrain amid the great support they are receiving from HH Shaikh Nasser bin Hamad Al Khalifa, Representative of His Majesty the King for Humanitarian Work and Youth Affairs.

Furthermore, HH Shaikh Isa bin Rashid Al Khalifa discussed with Yasser Al Qattan several topics related to the Championship. He revealed that the 5-day event featured wide participation from the local studs. “On the outset, I would like to take this opportunity to thank HH Shaikh Isa bin Abdullah Al Khalifa, President of BREEF and all the staff serving there for their support to the Championship,” he said, adding: “The event witnessed broad participation from the local studs and we are happy with the success it accomplished, although it was held through video call. We will continue organising more similar events,”

Formula 1 announced that the Bahrain International Circuit, “The Home of Motorsport in the Middle East”, will host two races on consecutive weekends as...
Read more
Sports This Week

The much awaited news of F1 returning has finally come! Formula 1 has confirmed the final four races for the 2020 season, with Bahrain...
Read more

Obtaining or renewing visas in the Kingdom of Bahrain is a relatively simple procedure. All you need to do is ensure that your documents...
Read more
PR This Week