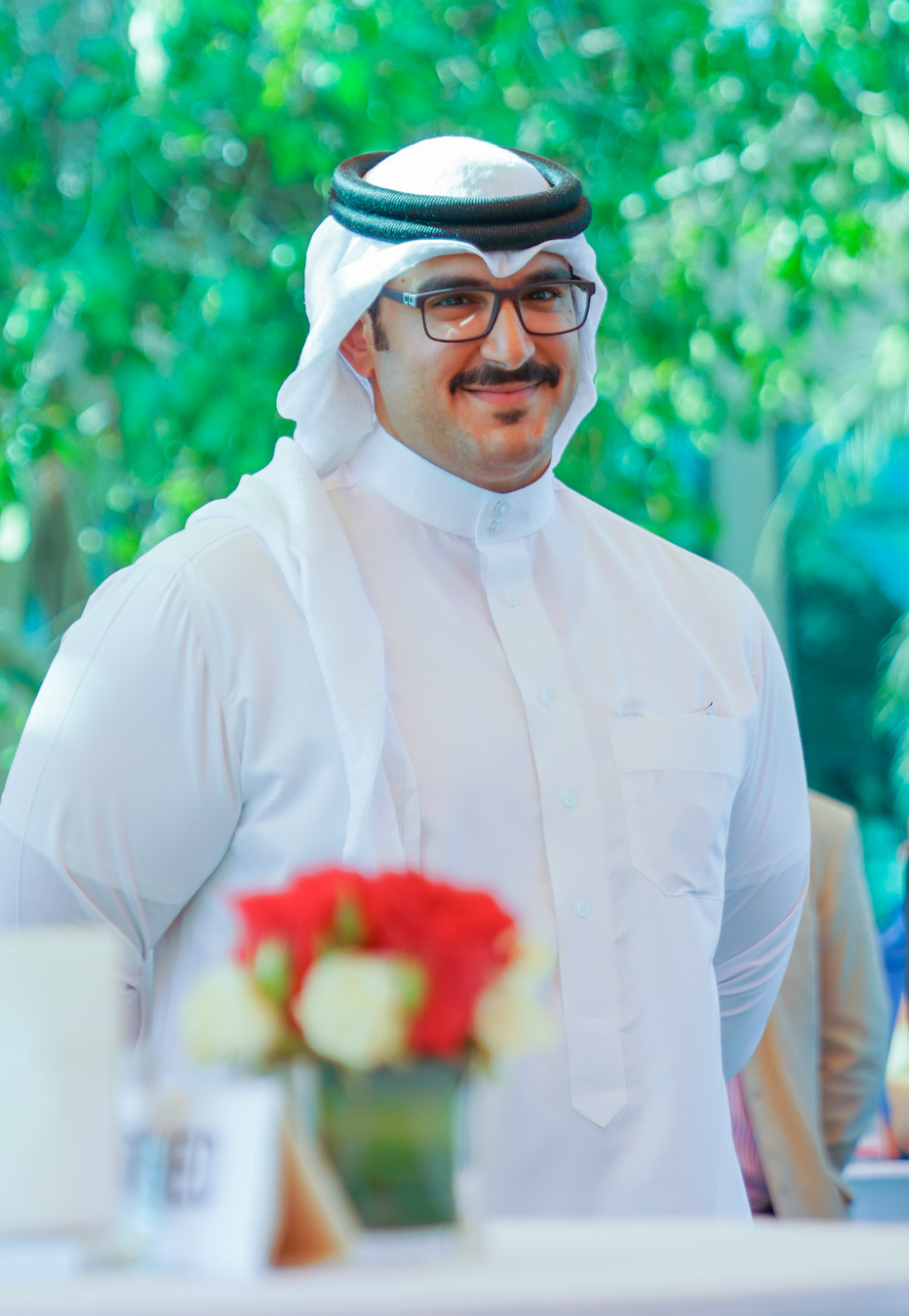 His Highness Shaikh Isa bin Salman bin Hamad Al Khalifa, Chairman of the Rashid Equestrian and Horse Racing Club High Committee, attended the horse draw for participating jockeys at the third edition of the Bahrain International Trophy, which will take place on Friday, 19 November, at the Bahrain horse racing track.

The draw, conducted by the presenter Nick Lack, took place for starting gate numbers for 14 horses participating in the race from local and international stables.

Horse racing enthusiasts from around the world will be attending the International Bahrain Trophy, which will witness strong competition represented by a number of well-known regional and international stables.

The participating jockeys intensified their training on the Bahrain horse racing track under the supervision of their trainers as the international competition approaches.

In addition to the Bahrain International Trophy, six other races will be held, including the Batelco, Bapco, and the Bahrain Economic Development Board Cups, whO are also sponsors supporting the race.