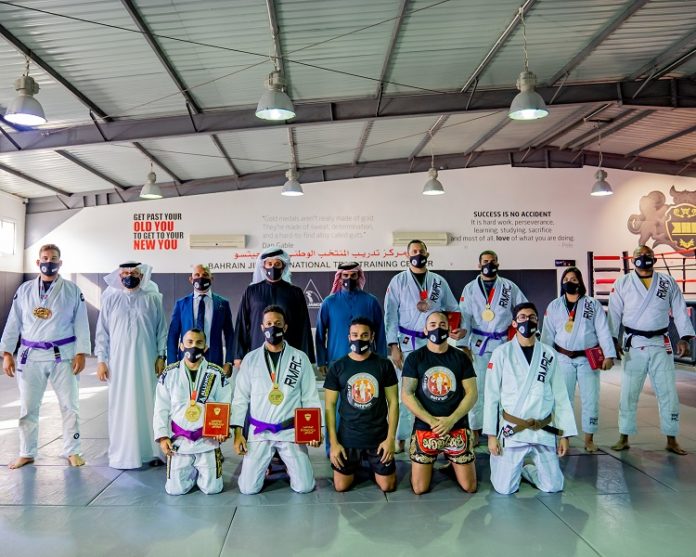 HH Shaikh Khalid was briefed about the services delivered by the centre which contributes to supporting efforts to promote sports in Bahrain.

He praised the role of clubs and centres in developing the sport sector and promoting healthy lifestyles which contributes to developing communities and reducing the incidence of chronic diseases.

Monfaridi expressed thanks and gratitude to HH Shaikh Khalid bin Hamad Al Khalifa for the visit which reflects his keenness on supporting sports clubs and centres.