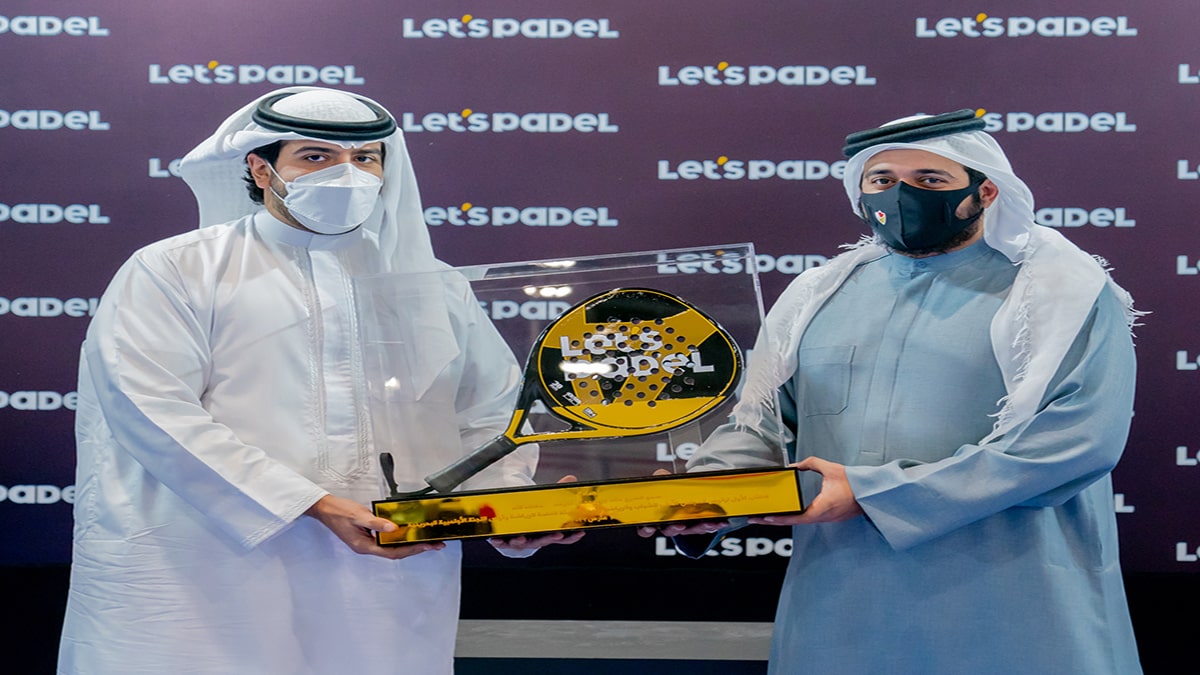 HH Shaikh Khalid expressed happiness at the wide participation of male and female players from across the world and highlighted that this kind of championship supports the efforts to enhance sports tourism.

“As a result, we have a strong foundation through which we can prepare regular and national teams to represent the Kingdom at continental and international comeptitions,” HH Shaikh Khalid said.

HH Shaikh Khalid honored the winners in the men’s and women’s categories.