Lulu Hypermarket’s drive encourages the use of reusable bags 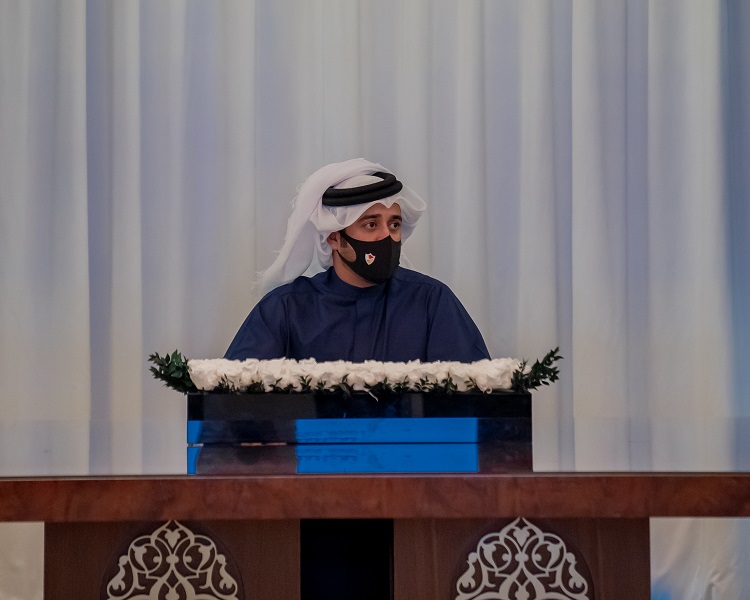 This decision was taken by His Highness during his Majlis at Al Wadi Palace.

His Highness welcomed the attendees and conveyed to them the greetings of His Majesty King Hamad bin Isa Al Khalifa.

Moreover, His Highness expressed the wishes of HM the King for continued success in their tasks and duties that are in line with the vision of the Government, led by His Royal Highness Prince Salman bin Hamad Al Khalifa, the Crown Prince and Prime Minister, to achieve the goals of Bahrain Economic Vision 2030.

During the meeting, HH Shaikh Khalid reviewed the objectives of the financial portfolio of the General Sports Authority, which is based on providing facilities and privileges to supporters and investors in the sports sector.

His Highness aims to make this financial portfolio a producer of opportunities that enhance the direction of investment in sports and support the efforts of the General Sports Authority in the implementation of development projects.

Moreover, these projects help achieve levels of professionalism in sports, which can be turned into a significant industry with entertainment qualities that serve the development of the sports work system and pushes it towards greater levels with more accomplishments.

His Highness discussed with the attendees the development of plans and visions in the short and long term, through which it is possible to seize the available investment opportunities.

In addition to diversifying investments in the portfolio, His Highness also stressed the importance of concerted efforts to achieve the desired accomplishments that advance the Bahraini sports movement.