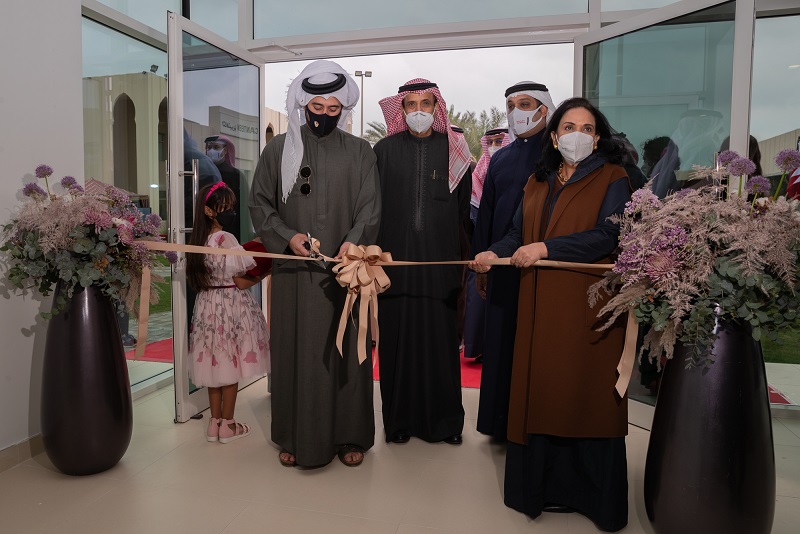 He paid tribute to His Majesty King Hamad bin Isa Al Khalifa and to His Royal Highness Prince Salman bin Hamad Al Khalifa, the Crown Prince and Prime Minister, hailing their support to the sector of education, which represents the cornerstone of development in the Kingdom of Bahrain.

He praised the efforts of the Bahrain Bayan School, led by Chairperson Dr. May Bint Sulaiman Al Otaibi, in support of the educational sector in the Kingdom.

He stressed the importance of the “Education Zakat” Library which represents a platform to encourage students to acquire more knowledge, wishing the school further success.

He also praised Bahrain Bayan School Chairperson Dr. May Bint Sulaiman Al Otaibi for her pivotal role to develop the establishment, stressing the ministry’s support to the private education and investment in this vital sector.