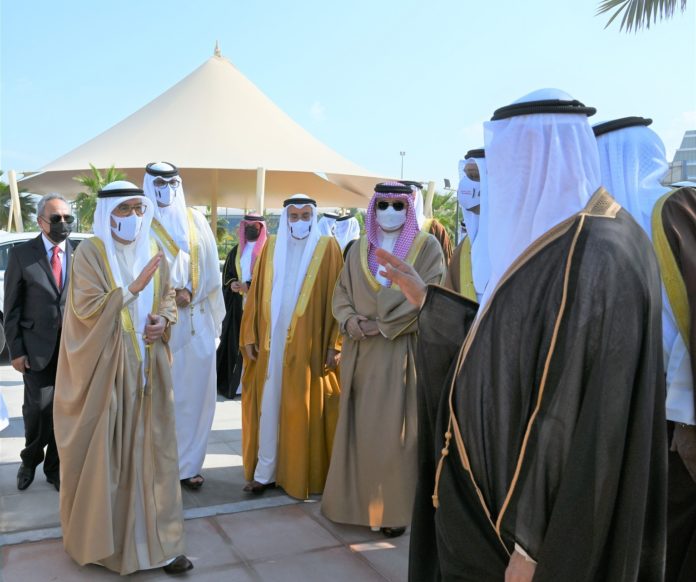 The inauguration coincides with Bahrain’s celebrations of its national holidays.

HH Shaikh Mohammed said that the inauguration of the Muharraq Grand Park is part of an integrated system of gardens, parks and recreational places in various regions of the Kingdom, which came within the comprehensive development process led by His Majesty King Hamad bin Isa Al Khalifa and within the keenness of the government headed by HRH Prince Salman to expand the projects that expand the Bahrain’s green zones and strengthen the tourism infrastructure.

HH Shaikh Mohammed expressed satisfaction with the achievements in this regard, stressing they promote sustainable urban development as well as enhance the infrastructure for parks and recreational places.

He recalled with appreciation the role of the late HRH Prince Khalifa bin Salman Al Khalifa who had accorded the Grand Park project full care and support.

HH Shaikh Mohammed pointed out that Bahrainis are at the core of the strategies, plans and programs adopted by Bahrain for sustainable development, and stressed that projects with new dimensions at the tourism level are among the priorities of the economic recovery plan.

HH Shaikh Mohammed lauded the level of cooperation and coordination in rehabilitating and developing the park to provide the necessary infrastructure, modern services and various recreational facilities and congratulated the residents of Muharraq on the completion of the project.