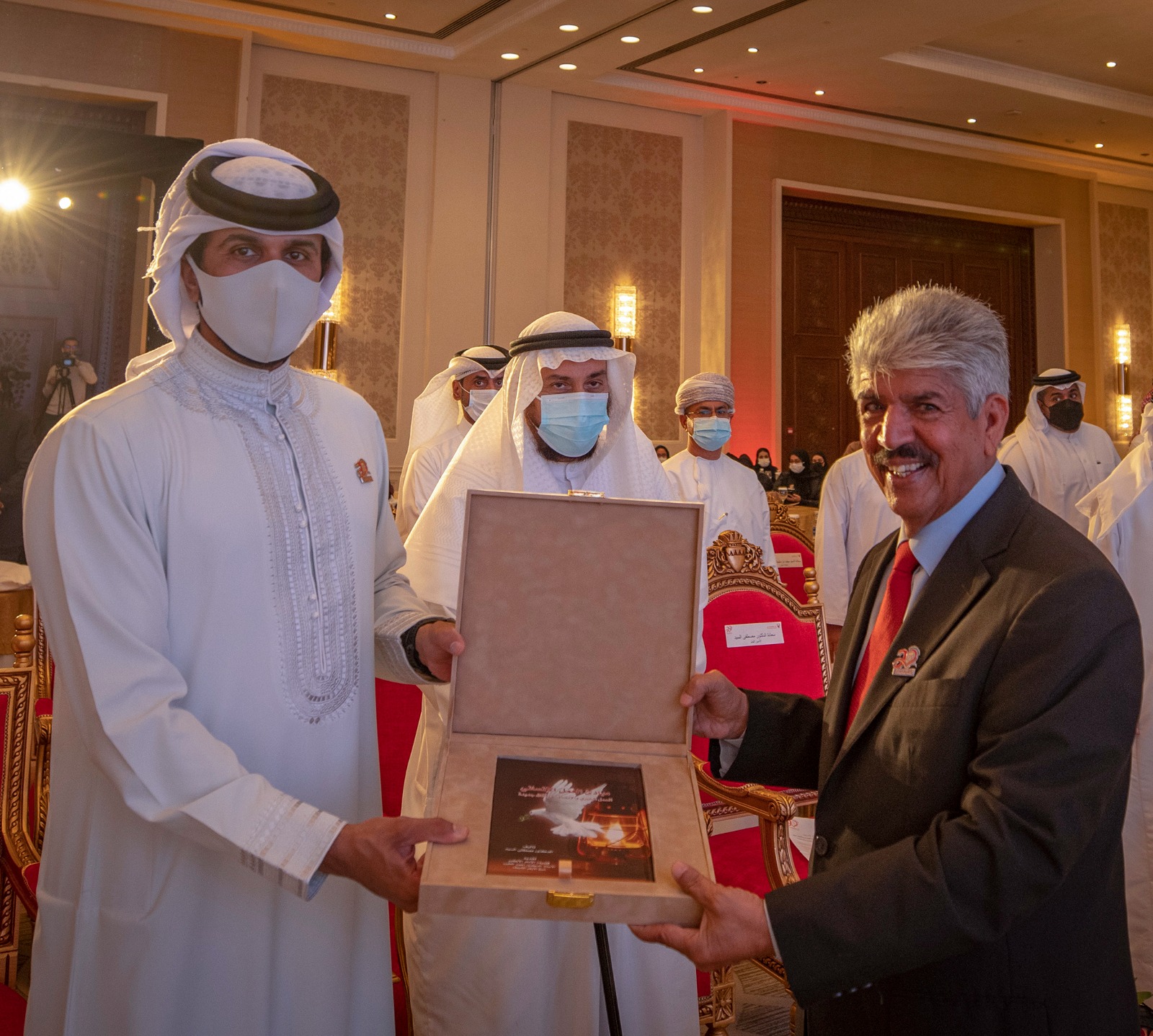 His Highness Shaikh Nasser bin Hamad Al Khalifa extended thanks and appreciation to His Majesty King Hamad bin Isa Al Khalifa, the Honorary President of the Royal Humanitarian Foundation (RHF), for his support to humanitarian work. He praised the continuous royal directives to serve the needy and preserve their dignity through multiple projects and achievements.

This came during the RHF’s forum which was organized by the foundation marking its 20th anniversary. Themed “Humanitarian Action Strategy in Light of the Reality of Globalization, Economic challenges, and Digital Transformation”, the event was held at the Sofitel Hotel under the patronage of HH Shaikh Nasser bin Hamad Al Khalifa and with the participation of interested people from Arab and Gulf countries in the charity and humanitarian field.

HH Shaikh Nasser stressed Bahrain’s good reputation in humanitarian work, pointing out its strides in this field through RHF. He also lauded the foundation’s long experience and professionalism in providing the beneficiaries with its services to guarantee a decent life for them and preserve their dignity.

For his part, the RHF Secretary-General Dr. Mustafa Sayed expressed sincere thanks and appreciation to HM the King for his paternal care for Bahraini orphans and support to humanitarian work. He also commended the support of His Royal Highness Prince Salman bin Hamad Al Khalifa, Crown Prince and Prime Minister, praising the leadership of HH Shaikh Nasser bin Hamad Al Khalifa to the foundation’s march.

After a documentary on the foundation’s humanitarian work over 20 years, Deputy Chairman of the Board of Trustees of the Royal Humanitarian Foundation, Shaikh Adnan bin Abdullah Al Qattan, gave a speech in which he shed right on the founding phase of RHF and the significance of such edifice in caring for the orphans. He also emphasized the role of HM the King in providing all forms of care and support to them.

Then, Representative of the United Nations High Commissioner for Refugees to the Gulf Cooperation Council, Khalid Khalifa, asserted the importance of cooperation between the charity organizations and the UN agencies, pointing out the Bahraini experience as a model.

After that, RHF launched the online application service for widows and orphans, in cooperation with the Information and eGovernment Authority.