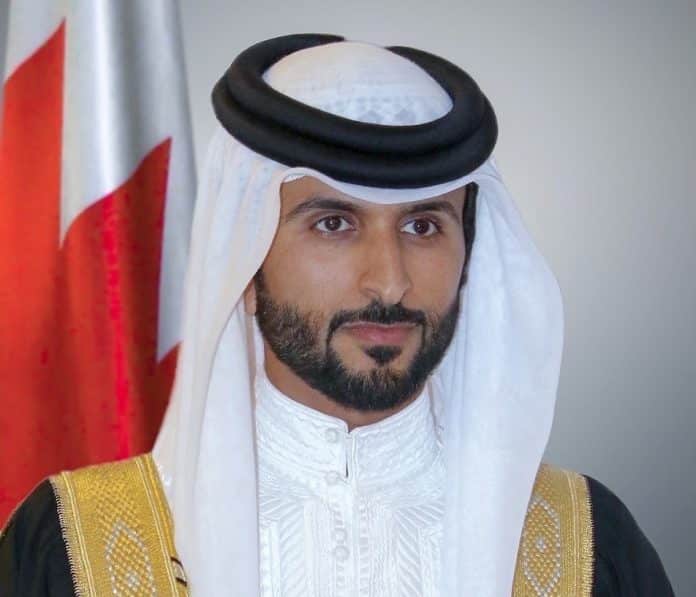 HH Shaikh Nasser made the announcement on his personal Instagram account to boost the #There_is_Good_in_Us campaign which has been launched by HH to encourage all organisations and institutions to play a role in combating COVID-19. HH Shaikh Nasser bin Hamad Al Khalifa pointed out that his donation comes to bolster Bahrain’s noble efforts to fight the virus and contribute to enabling the Kingdom stands strong against the financial and social challenges that have arisen as a result of the pandemic.

He stated that the #There_is_Good_in_Us campaign is moving in line with HRH the Crown Prince’s vision to refresh the national economy. He explained that aiding to this campaign represents a national duty for everyone to fight the virus and safeguard the health and wellbeing of all the citizens and residents in the Kingdom of Bahrain.

“We are all keen to avoid any negative impact on our economy which will remain in its natural position thanks to the wise vision of HM the King,” HH Shaikh Nasser explained. Meanwhile, HH Shaikh Nasser expressed sincere thanks and appreciation to the efforts being exerted by the respected Government to battle the pandemic and its keenness to provide all the necessary support to all the medical teams, thanks to which Bahrain has become an example to follow for the World Health Organisation and all the world.

“We have to work with the one team spirit with Team Bahrain to face the current challenges and offer all the required support to demolish the virus. We have to work together against this pandemic,” he added. Furthermore, HH Shaikh Nasser praised all those who have contributed to the campaign which has been well-received by all the companies and government entities.