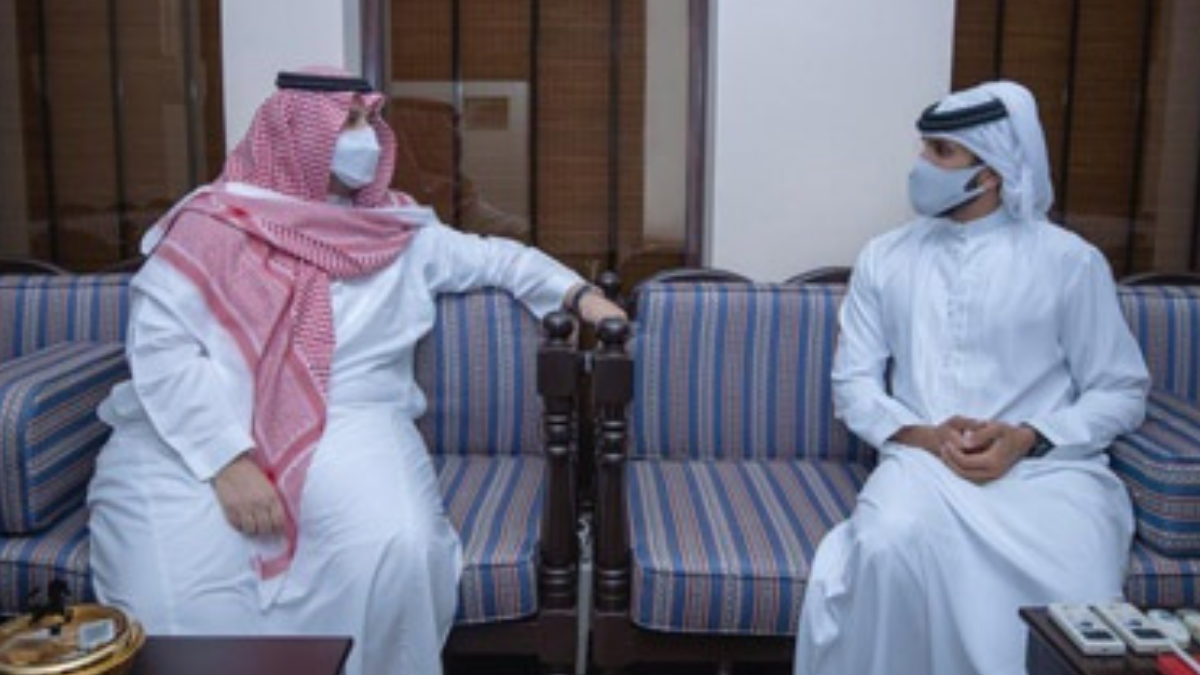 He praised the advanced level of joint coordination and cooperation binding the two countries to further achieve development and progress across all fields, reiterating Bahrain’s keenness on strengthening bilateral relations.